Online dating apps, like Tinder and Bumble, have been accused of killing romance and fueling hook-up culture, but this might be a misconception. According to several recent studies, the rise of today’s internet dating services may be behind stronger marriages. In one study conducted at the University of Chicago, researchers found that the rate of marital breakups was 25% lower for couples that met online.

Attitudes surrounding marriage have also evolved, which could be one of the reasons for lower divorce rates.

There used to be a stigma attached to telling people you and your spouse met online. Now, it’s more commonplace than hitting it off in a coffee shop, meeting at work, or making a connection through friends.

While people have found romantic ties through traditional methods for centuries and lived happily ever after, the internet has opened up new opportunities for singles. There’s a growing body of research to support the idea that couples who connect through online dating apps are likely to have stronger marriages than those who met offline.

The appeal of online dating apps

According to online dating site eHarmony, 40% of Americans use online dating, ranging from young adults to retirees. Statistics show roughly 20% of people currently in committed relationships met their partners online. Here are some of the top reasons that online dating apps have such wide appeal:

Traditionally, people met potential partners at work, school, or through mutual acquaintances. This is still possible, but people are busy. Online dating apps allow users to expand their available dating pool beyond traditional venues to their entire neighborhood, city, or beyond.

Improving choices for the LGBT community

Even as the LGBT community finds itself able to integrate more closely into mainstream society, online dating apps provide a sense of community and safety that might otherwise be missing. As early as 2000, 20% of same-sex couples had met via the internet. A recent Stanford study boosts that figure to 70% over the past three years.

Providing conveniences for divorcees and widows

It can be tough to dip a toe back into the dating pool after a divorce or the loss of a spouse. Some with young children may not have the time to commit to traditional dating. Dating apps can be the perfect solution for previously married people to make new connections.

Allowing for a preference for technology

Technology makes life more efficient. People choose dating websites because they can specify what they want, removing some of the guesswork from the equation. Users can instantly eliminate matches who smoke, live too far away, or love NASCAR.

Researchers created over 10,000 simulations of random societies and included social connections within them. The models predict that, on average, marriages created through online connections will be stronger and more racially diverse than those created without using this technology.

Earlier research supports similar conclusions. In 2013, a study published in the journal Proceedings of the National Academy of Sciences found that of couples that met online and married, just 7% either separated or divorced compared to the overall U.S. divorce rate of roughly 40%. Indeed, one of the goals of eHarmony founder Neil Clark Warren was to reduce the divorce rate to single digits.

Divorce rates are declining, but it’s not what you think

Most people have heard the statistic that half of all marriages in the U.S. will end in divorce. That originated in the 1980s when those figures were more accurate. Experts believe that the chances of your marriage ending are now closer to 39%, but it’s not for the reasons you might think.

The drop in divorce rates is mainly because millennials are holding off on marriage. One study found that millennials are 18% less likely to get divorced than their older counterparts.

According to census figures released in 2018, the median age for first marriages in the U.S. is 30 among men and 28 among women, up from 27 and 25 respectively in 2003. This doesn’t mean that millennials are avoiding committed relationships. Instead, they’re waiting until they are more financially secure to get married and start families.

Whether couples choose to walk down the aisle or not, many are increasingly turning to online dating apps to meet romantic partners. Rather than being something to be embarrassed about, these relationships can turn out to be strong and long-lasting.

Making sure your overseas marriage is legal

Is February engagement month for millennials? 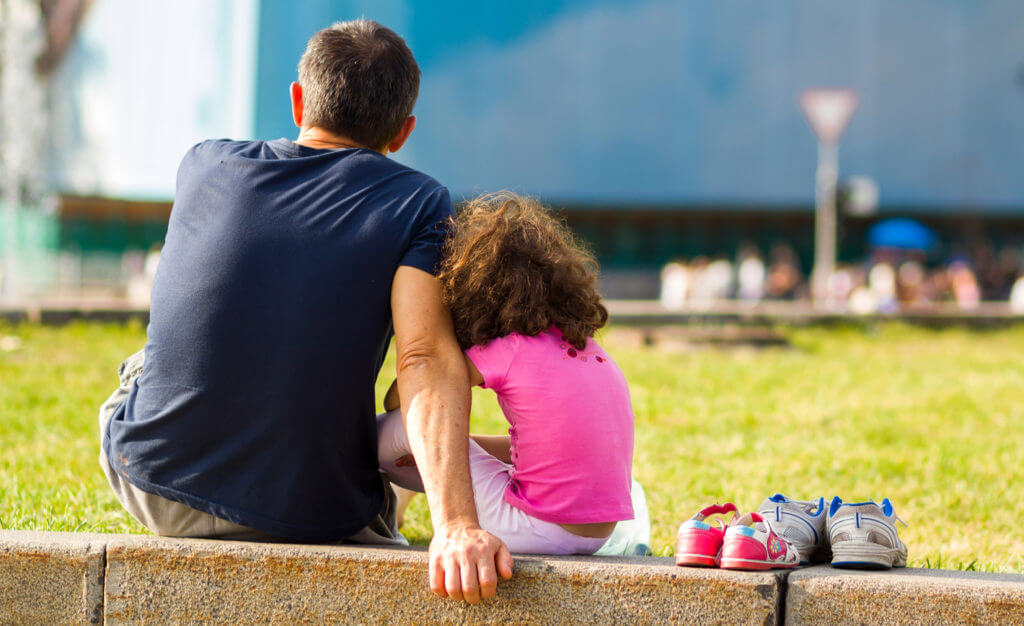