Hollywood loves a green-card marriage – typically depicted in film as marriage of convenience between a U.S. citizen and a foreigner who wants to become a permanent resident of the United States. But as any real-life couple will tell you, getting a green card – the official document of permanent residency – through marriage is anything but convenient.

In the movies, an American citizen meets a foreigner living illegally in the United States. The two wed and then exchange personal trivia to dupe Immigration and Naturalization Services (INS) during an interview. Although they usually plan a quick divorce once the green card is awarded, the movie couple fall in love and find themselves, conveniently, already married. Roll credits over upbeat music.

In real life, the person providing an avenue to the green card must be a U.S. citizen or a lawful permanent resident. In almost all cases, he or she submits Form I-130 (Petition for Alien Relative), which requests green card status for the foreign fiancé or spouse. After that step, the process varies depending on the couple’s circumstances. A fiancé living abroad must remain outside the United States until obtaining a K-1 fiancé visa. A fiancé or spouse already in the United States must be here legally – say on a student or work visa – to obtain an adjustment of status.

If the spouse entered the country illegally, the path to a green card is risky and requires legal assistance. Returning to the home country for consular processing may trigger a three- or ten-year bar against reentry; attempting to obtain legal status while remaining in the United States has recently led to the arrest of some married immigrants.

The immigration interview, so critical in the movies, comes after all the paperwork is in order and is often the easiest step. However, a bad interview can result in referral to a second interview. Known as a Stokes, or fraud interview, it’s every bit as serious as Hollywood depicts, since the immigrating spouse may be at risk of deportation.

Usually, couples don’t have trouble answering questions about their life together. After a successful interview, couples who have been married more than two years will receive a permanent green card for the immigrating spouse. Couples who have been married less than two years have more work to do. The immigrating spouse will receive a two-year conditional residence permit. Together, they must file a Petition to Remove the Conditions of Residence within the 90-day period before the expiration of the conditional resident card.

The most accurate part of Hollywood’s portrayal of obtaining a green card through marriage is that scrutiny of spousal immigration cases is intense. Even a small mistake can result in an applicant’s denial. Most couples should obtain legal help to guide them through the process; even those who submit their own applications should consider having their documents reviewed by an attorney before submitting them to INS. 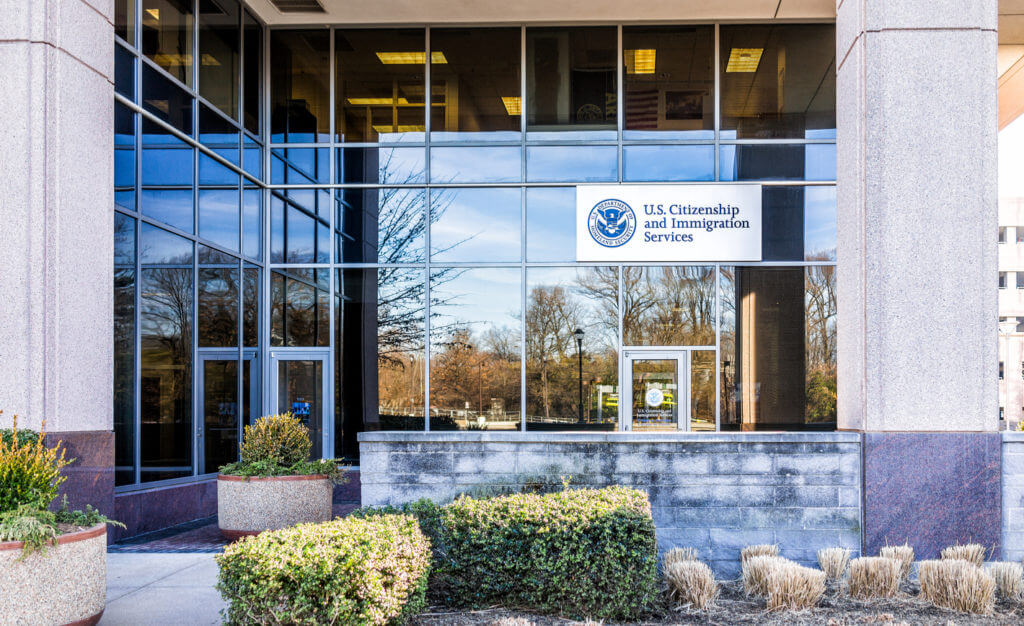