The landmark Civil Rights Act of 1964 made discrimination based on race, color, religion, sex or national origin illegal. It is still the foundation for nearly all civil rights protections in the U.S., but the 55-year-old law includes a few loopholes that have become obvious in the decades since it passed. Most notably, the Civil Rights Act does not provide protection against discrimination based on sexual orientation or gender identity. There are currently no federal laws explicitly protecting LGBTQ people from discrimination.

In 2015, Congress took the first steps to close that loophole with the introduction of the Equality Act, which would amend the Civil Rights Act to extend protections to LGBTQ people. Given new urgency by the current administration’s actions challenging previous affirmations of LGBTQ rights, the US House of Representatives passed the Equality Act in May 2019. If it becomes law, LGBTQ people would receive federal protection against discrimination in employment, housing, public accommodations, public education, federal funding, credit, and the jury system.

According to surveys from the Public Religion Research Institute, a majority of people in every state (between 60% and 80%) support laws protecting LGBTQ people from discrimination. That majority holds even in conservative states, in both political parties, and across demographics of age, religious affiliation and race. However, Senator Mitch McConnell announced that the Equality Act is unlikely to receive a vote to pass in the Senate. Advocates are still celebrating, however, because passage in the House marks progress. It was the first time that the legislation has been given a full vote in Congress.

This has led to a number of religious freedom bills that would exempt organizations from a variety of civil rights regulations, on the grounds that constitutional religious freedoms should take precedence. Such bills have not been very successful to date, but continue to play a role in the political landscape. Last year, the Religious Freedom Restoration Act became a flash point in the Georgia governor’s race. Most recently, Texas introduced a raft of legislation, including one bill that would allow state licensed professionals— from doctors to electricians — to deny their services on religious grounds.

Some LGBTQ advocates argue that sexual orientation and gender identity should already be protected under the prohibitions against sex discrimination in the Civil Rights Act, (and most Americans seem to believe this is already so). But it is uncertain whether the interpretation of gender identity as an extension of sex would hold up in court. That uncertainty has spurred the movement for explicit LGBTQ legal protections. However, the courts may have a chance to weigh in before the Equality Act makes it through Congress.

The Supreme Court has accepted three cases that test whether the 1964 Civil Rights Act’s Title VII prohibition against sex-based employment discrimination extends to sexual orientation and gender identity. In two cases, an individual was fired due their sexual orientation. Bostock v. Clayton was dismissed, while a different Circuit Court affirmed the Altitude v. Zarda firing was unlawful. These two cases will be consolidated before the Supreme Court.

The third case addresses the question of whether transgender employees are also protected. R.G. & G.R. Harris Funeral Homes Inc. v. Equal Employment Opportunity Commission involves a transgender woman who was fired after informing her employer that she was beginning her gender transition.

The Supreme Court is expected to hear both cases this fall. 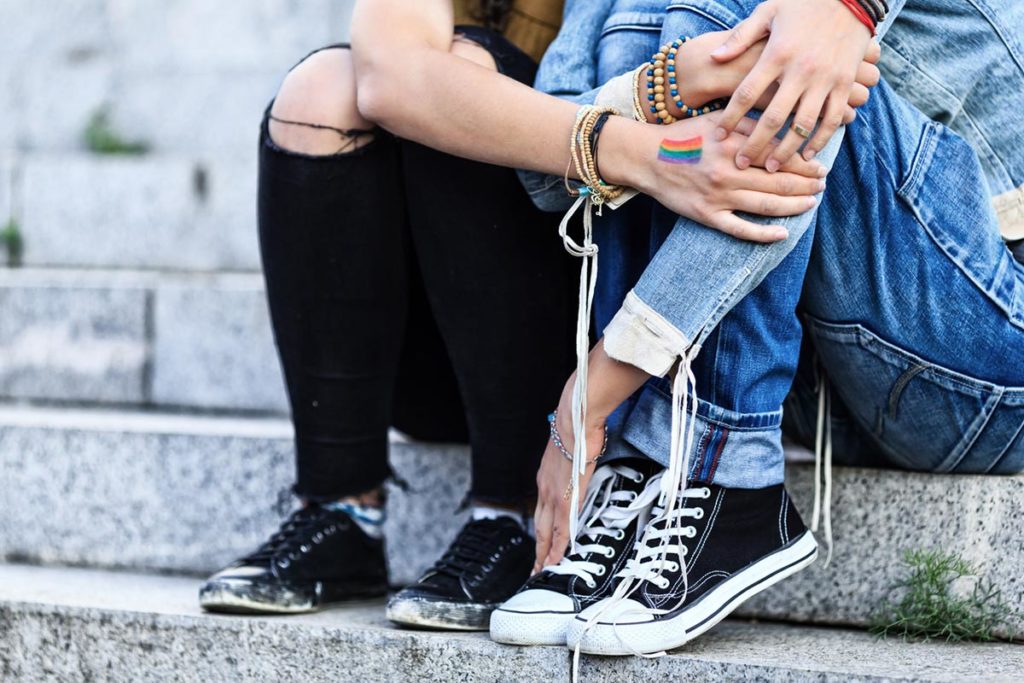 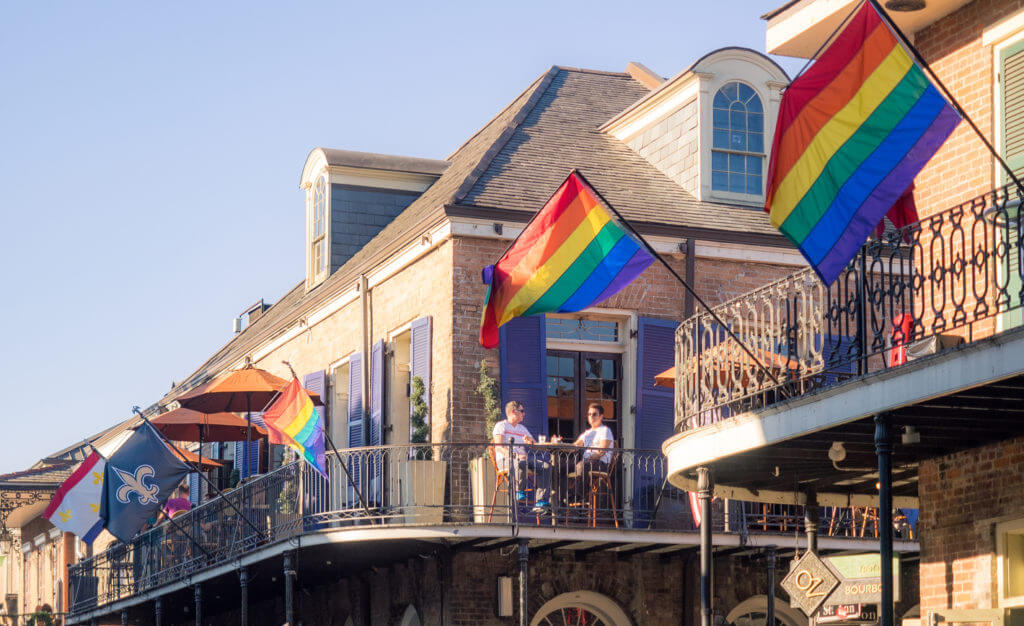 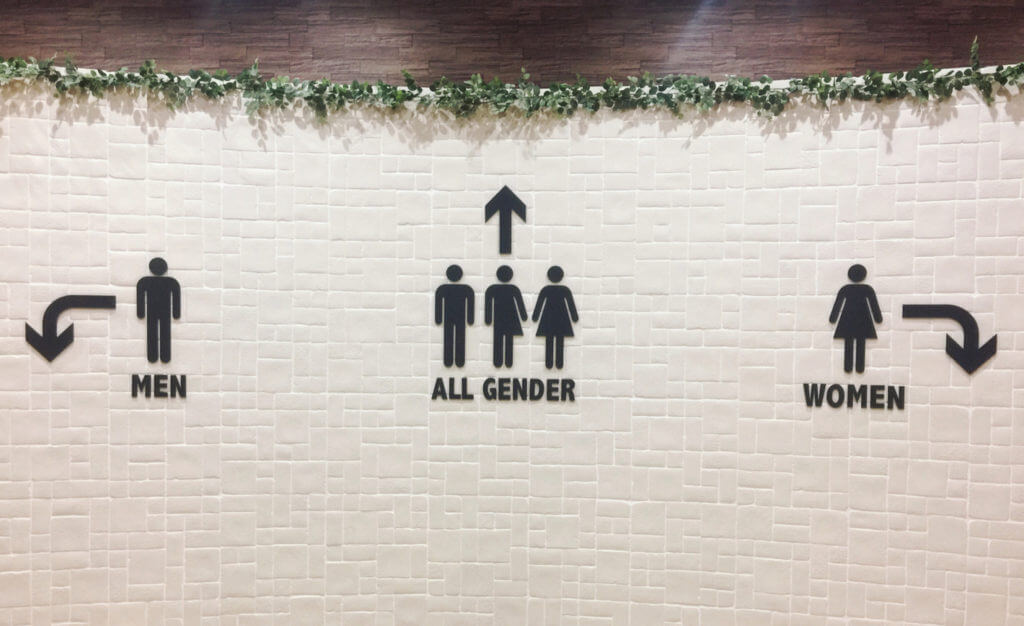 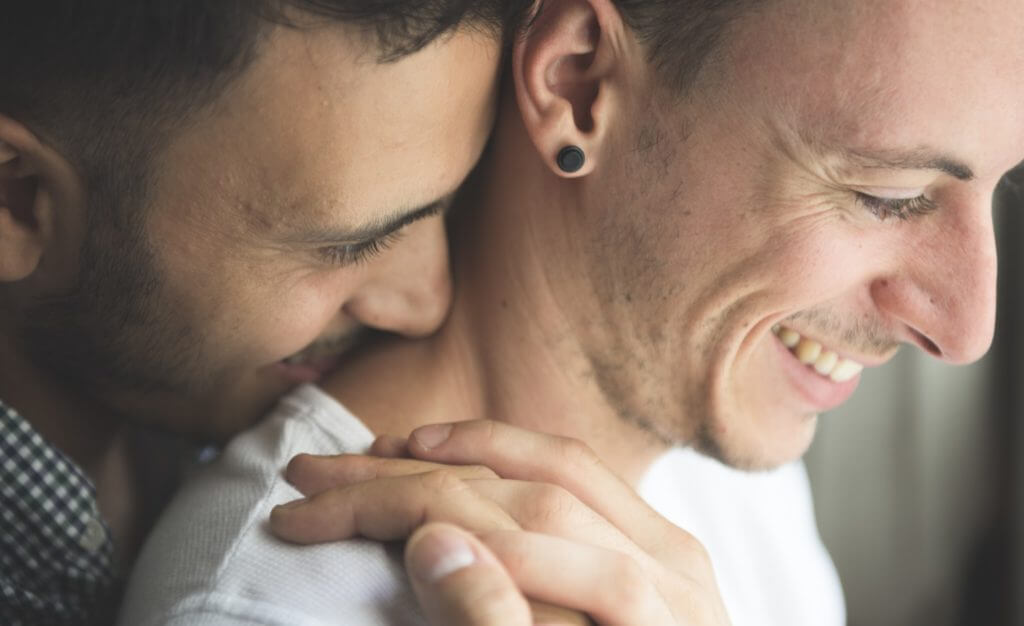