A study conducted by Avvo to determine public attitudes around national personal safety indicates the Northeastern region of the country has the most faith in the ability of law enforcement to keep them safe. The survey also showed that the same region—perhaps not coincidentally—contains the broadest support for gun control.

Avvo designed their survey to better understand Americans’ opinions on beliefs surrounding personal safety, gun ownership and the justice system. Among the four regions studied (Midwest, South, and West were the other three), 63% of Northeasterners said they would turn to police in times of need, the highest percentage among all other Americans. Meanwhile, 57% of the region’s respondents also believe an increase in gun ownership would not make society safer, which is a far bigger proportion than any other region of the country.

Drilling into the data shows broad belief in the ability of institutions tasked with protecting public safety; almost two-thirds (63%) of Northeasterners say that if someone harmed them or their family, they would turn to the police or the law to solve their problem. No other region cracks 57% on that metric.

Meanwhile, fewer individuals in this region own guns than in other region, with 19% of people in the Northeast owning a gun, compared to 30% in the South and 29% each in the Midwest and West. As for other gun control measures, when it comes to controls and regulations surrounding guns, significantly more Northeasterners believing in requiring a waiting period for gun purchases (76%), tracking gun sales by the government (65%), and holding gun owners responsible for harm caused by their gun but committed by others (44%) than in other areas of the country.

Does this data point to a correlation between societal trust in law enforcement (and other authorities tasked with public safety), and a willingness to forego gun ownership? Or is it the other way around? Perhaps lower rates of gun ownership simply fuel more reliance on (and trust in) the police?

Avvo conducts periodic studies to try and better understand the dynamics facing individuals engaging with attorneys and the legal system. These are findings from a poll conducted in late August and early September 2015. Read more about the study, and get more regional detail below: 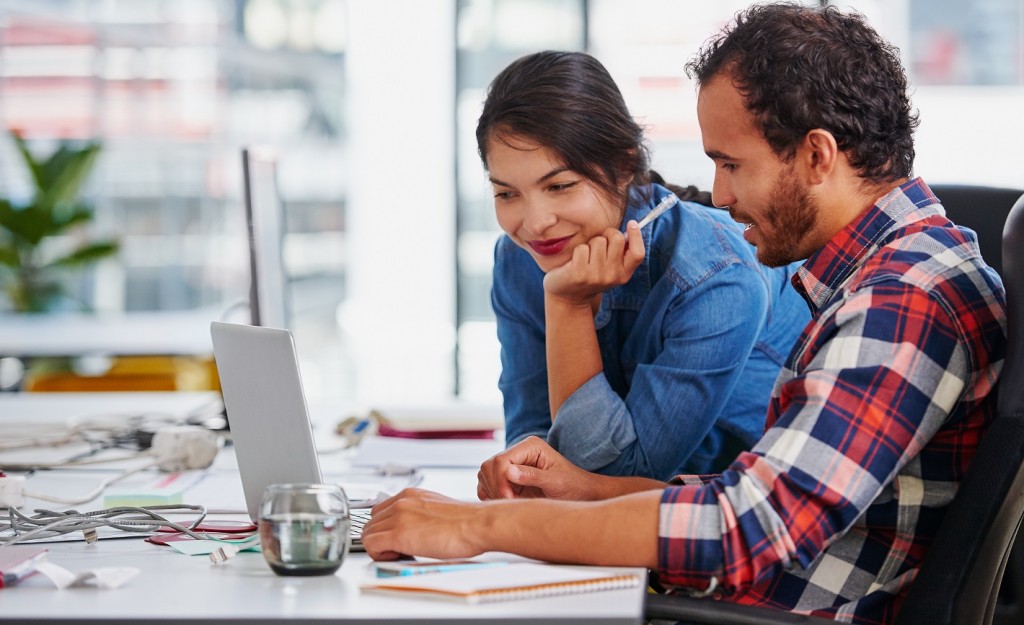 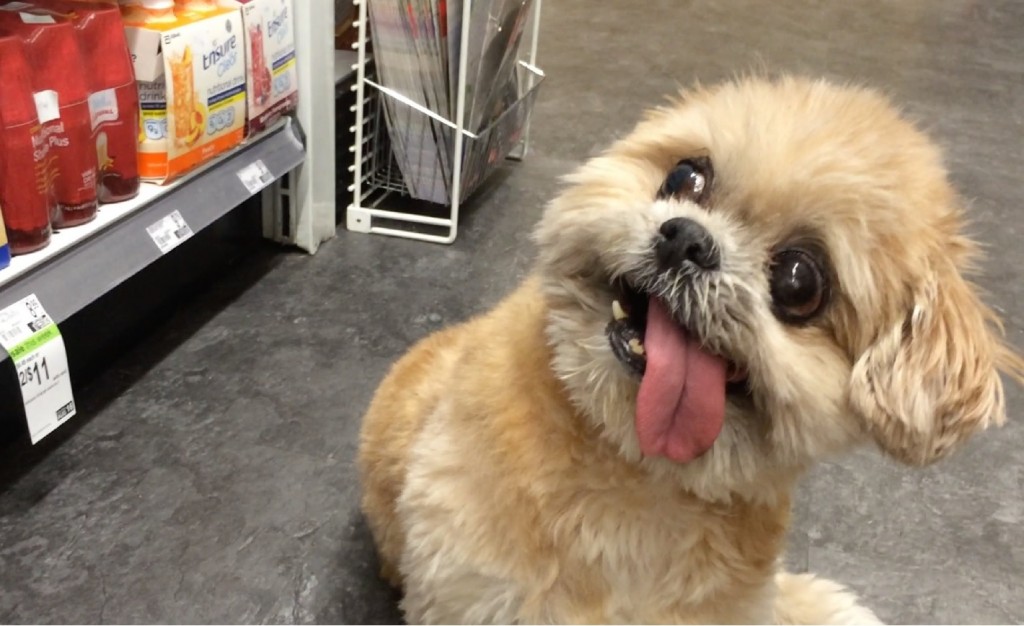