Haunted house attractions have become a Halloween tradition in the United States. These mansions of terror range in size and scope from neighborhood fright houses to massive, multimillion dollar corporate spectacles. It turns out that when you put a bunch of thrill seekers into a dark, cramped building coated with slippery blood and overly enthusiastic, axe-wielding amateur actors, something occasionally goes wrong.

Some lawsuits against haunted house operations stem from the claim that they are “too scary,” that the level of terror inflicted upon the paying customer went beyond what could be realistically expected. These complaints generally do not fare well in court.

Why? Because, as a Louisiana appeals court stated in Bouton v. Allstate Ins. Co.,“On any other evening, presenting a frightening or threatening visage might be a violation of a general duty not to scare others. But on Halloween at trick-or-treat time, that duty is modified.” In that particular case, a man shot a trick-or-treater, claiming he was frightened for his life by the youth’s realistic military costume.

More commonly, the lawsuits revolve around employee misconduct and negligence on the part of the haunted house operators. Take the case of Janito v. Keller in 2014, when a pair of male volunteers dressed as blood-drenched clowns aggressively confronted a mother and daughter at the Massacre Haunted House. The lawsuit alleged that one of the men used a sex toy to poke and prod Janito’s teenaged daughter, while the other man simulated lewd acts with a modified teddy bear.

In a more tragic case, a teen volunteer somehow got tangled in a noose feature at Creepyworld, a “scream park” outside St. Louis. In a nightmare fit for a horror film, customers of the haunted house milled by her, thinking that her choking was part of the attraction. After two minutes, a fellow employee took her down. The young woman is struggling with brain damage and does not remember the incident.

In cases such as Mays v. Gretna Athletic Boosters, plaintiffs assume that the conditions of haunted houses are dangerous and that it is the duty of the haunted house operators to compensate them should they become injured. In this particular case, the Louisiana court ruled that the terrified customer running at full speed into the darkness at a wall covered in plastic sheeting was not grounds for a lawsuit, as visitors of haunted houses should expect that haunted houses will be both dark and frightening.

It is this expectation of fear that protects haunted house operators from liability, but how far can these protections go?

The rise of extreme haunted houses

“Extreme” haunted houses have gotten a lot of media attention in recent years. In such environments, visitors must sign multiple waivers before entering an environment where they are kidnapped, manhandled, force fed, exposed to simulated rapes, waterboarded, and subjected to any number of other tortures. Gone is the campy fun of the neighborhood house. The extreme haunted house is about making you scared for your life.

Perhaps most famous of the extreme haunted houses is the McKamey Manor of San Diego, which boasts a terrifying tour lasting up to 8 hours. The waiting list to get into McKamey Manor has over 17,000 people on it, and it operates year round. Owner and operator Russ McKamey has found himself in legal trouble.

Amy Milligan, a visitor to the establishment, sued McKamey  on the grounds that the establishment went way too far. Claiming she had begged to leave but her pleas were ignored by Manor staff, Milligan found herself locked in a coffin for hours, her face covered in cockroaches, while listening to the hissing of gas as it flooded the casket. She feared that it would take just a moment of negligence or sadism on the part of a staff member and her life would be over.

“Every person who, with the intent to cause cruel or extreme pain and suffering for the purpose of revenge, extortion, persuasion, or for any sadistic purpose . . . is guilty of torture . . .Torture is punishable by imprisonment in the state prison for a term of life,” reads California penal code 206, 206.1. But because of the extensive waivers that visitors to these houses have signed, cases like Milligan’s have gone nowhere in court.

It does beg the question: How scary is too scary? 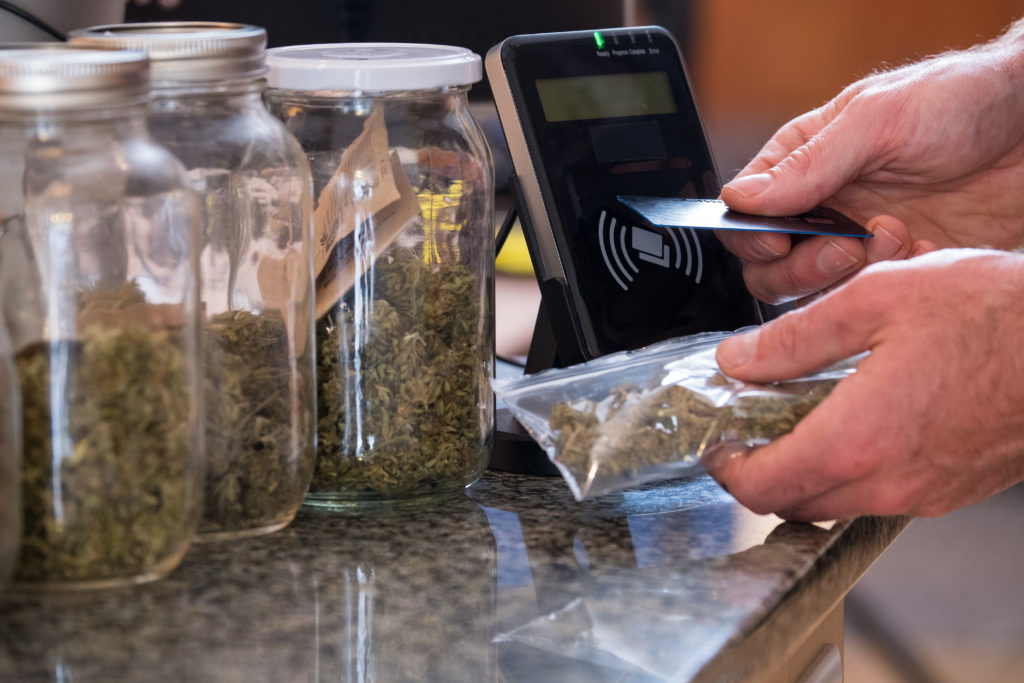 Jonah Gruber is a Seattle-based author, humorist, researcher and copywriter. He has written for digital agencies in Chicago and Portland, and done research and editing for numerous television programs and documentaries in New York City. He spends far too much time reading things on the internet, and sometimes must be reminded that without food or water, he will die.

View all articles by Jonah Gruber.

Home NakedLaw Bizarre Can you sue over being too scared?