March is Women’s History Month and March 8 is International Women’s Day. To celebrate, Avvo would like to acknowledge and thank these five groundbreaking women in the legal profession. Each has spent years fighting for justice, from the smallest mediation rooms all the way to the Supreme Court.

Inducted into the National Women’s Hall of Fame in 2002, Ruth Bader Ginsburg spent more than half a century fighting for gender equality. She contributed to the Harvard and Columbia Law Reviews and tied for first in her class at Columbia Law School, all while caring for her small child and helping her husband through cancer treatment.

Ginsburg went on to become the first tenured female professor at Columbia and co-founded the Women’s Rights Project at the American Civil Liberties Union (ACLU). In the 1970s, she brought six cases before the Supreme Court, five of which she won.

In 1993, she became the first Jewish woman to serve as a justice on the Supreme Court. She served for 27 years until her death in September 2020.

Gloria Allred is a renowned civil rights attorney and activist. Before entering the legal profession, she served as a teacher in under-served, predominantly black communities in Philadelphia and Los Angeles.

After graduating from law school, Allred co-founded the firm Allred, Maroko & Goldberg, known for its successful representation of discrimination and assault victims. She was a pivotal figure in the #metoo movement, representing several women whose testimonials helped convict several celebrities, including Bill Cosby and Harvey Weinstein.

Allred is also the founder and president of the Women’s Equal Rights Legal Defense and Education Fund (WERLDEF), but the majority of her work has happened under the radar. Allred is a tireless advocate for the powerless, often taking on cases pro bono.

She is the recipient of multiple awards including The American Lawyer’s Lifetime Achievement Award, and her 30-year career is detailed in the book Fight Back and Win.

Stacey Abrams, former minority leader of Georgia’s House of Representatives, has dedicated her career to voting rights and building Democratic political strength in her home state. She is the founder of the New Georgia Project and Fair Fight, the latter of which she founded in 2018 after losing the race for governor.

In 2021, the New York Times called Abrams, “one of the most influential American politicians not in elected office.” The Times credited her as the face of the voter turnout movement that “turned Georgia blue” in the 2020 elections when the state helped to secure a win for now-President Joe Biden.

Abrams is a graduate of Yale Law School and the LBJ School of Public Affairs. She was the first female party leader in the Georgia General Assembly and the first black representative to lead the state House.

Sonia Sotomayor is an associate justice of the United States Supreme Court. She began her career as a graduate of Yale Law School, where she served as an editor of the Yale Law Review. As a young litigator, she balanced her work in intellectual property with board service for such organizations as the Puerto Rican Legal Defense and Education Fund.

In 1992, Sotomayor became the youngest judge in the U.S. District Court for the Southern District of New York City. She was nominated to the U.S. Second Circuit Court of Appeals in 1997 and in 2009, she became the first Hispanic Supreme Court justice in U.S. history.

In 2015, Sotomayor contributed to the passing of six landmark decisions in the Supreme Court. She was one of the six justices to uphold key policyholder subsidies under the Affordable Care Act. The next day, Sotomayor joined the 5-4 majority ruling that made same-sex marriage legal nationwide.

Elizabeth Warren is a United States senator from Massachusetts and one of the most prominent progressive politicians in the country. The first female Massachusetts senator ever elected, she has accomplished major wins for her constituents, including:

She has fought to hold corporations accountable for fraudulent and wasteful practices. After the data breach scandal at Equifax, Warren launched an investigation that held the company accountable and passed legislation to prevent a recurrence. She has also fought to hold bank leaders, including the CEOs of Wells Fargo, and presidential administration officials accountable.

Like the other women celebrated here, Warren is committed to fighting for the underserved and underrepresented. 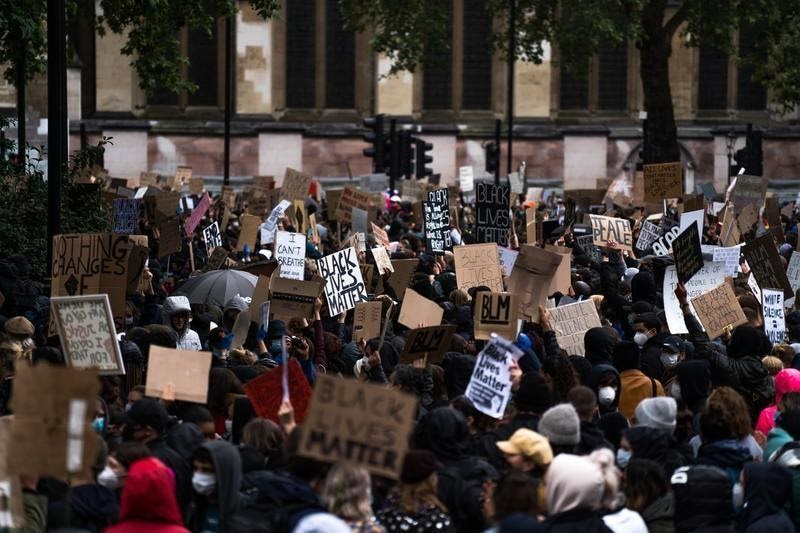 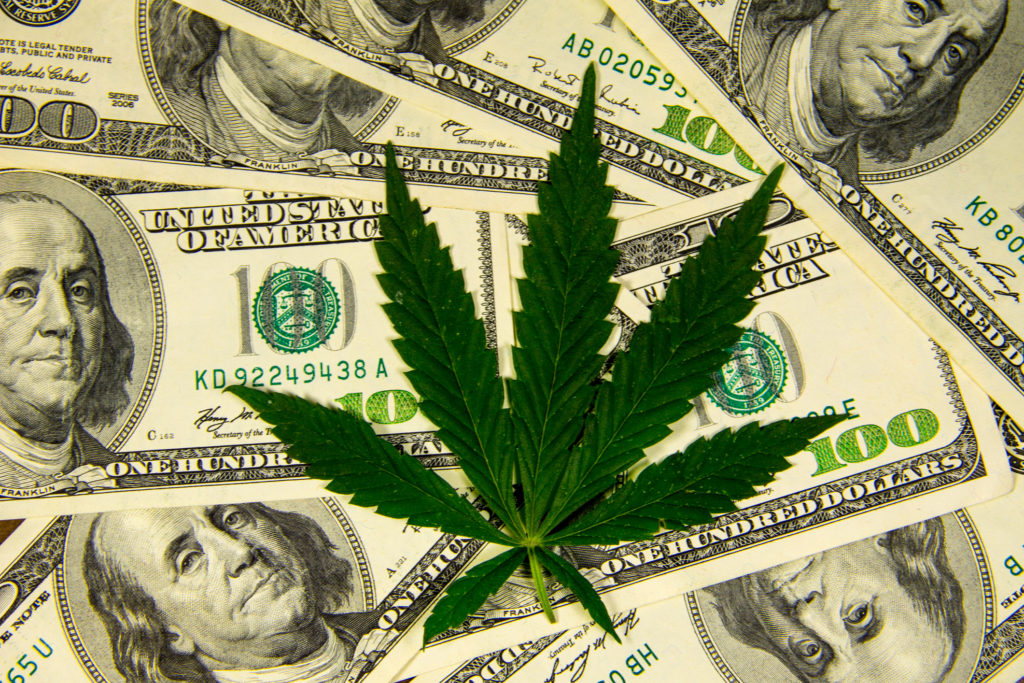