Contact tracing, a critical tool for controlling epidemics, is defined by the CDC as the process of limiting the spread of disease by identifying and temporarily isolating people who have a disease (cases) and the people they’ve come in contact with (contacts). Although an inconvenient process, contact tracing can dramatically reduce the need for a general lockdown.

Traditional contact tracing involves interviews, phone calls, and legwork. During the COVID-19 pandemic, however, many countries have deployed apps that work automatically. If an uninfected person comes into proximity with a case and both people have the app on their phones, the uninfected person will be alerted that they were exposed.

Although these apps are designed with anonymity in mind — contacts are alerted of the exposure without being told who the infected person is — some have raised privacy concerns.

The major privacy issues involve location data and health information. Many people dislike the idea of having their movements tracked and recorded. Similarly, many are concerned that their health status could be revealed to other app users, or simply dislike storing any health information on their phones.

Contact-tracing apps cannot function without knowing when two users are in the same physical location. However, using Bluetooth — as the app jointly developed by Apple and Google does — instead of geolocation avoids any need to map out users’ movements or upload their locations to a central database. When one user’s smartphone is in close proximity to another, the phones exchange random tokens via Bluetooth.

If one user is later diagnosed and inputs that fact into their app, everyone whose phone received a token from them will be notified. This technology can also help shield the identity of COVID-19 positive users, since the alert does not have to say where or when the exposure occurred.

For example, suppose someone with COVID-19 visits a café:

With contact tracing apps, disease can be controlled without tightly restricting people’s freedom of movement, since there would be much less doubt about who had been exposed and who had not.

Although universal adoption of contact tracing apps is unrealistic, experts estimate that far lower levels of usage would suffice to control disease spread without imposing strict restrictions on people’s freedoms.

According to an Oxford University study, a sort of “digital herd immunity” would be achieved if 60% of a country’s residents used contact tracing apps. The researchers behind the study, however, later clarified that contact tracing apps “have a protective effect” even at “much lower levels” of usage.

Can you be required to use these apps?

In a word, no. The sensitive personal data that most smartphone users keep on their devices has led courts to analogize them to the “papers and effects” whose privacy is strongly protected from both state and federal meddling by the Fourth Amendment, as well as by sometimes stronger protections under state constitutions. The Supreme Court also specifically held, in the 2018 Carpenter v. United States case, that cell phone location data cannot be released to the police without a warrant.

That said, nothing bars the government from offering incentives for installing a contact tracing app. A tax credit, tax deduction, or direct payment would all be permissible and, some have argued, cost-effective. According to the Congressional Budget Office, COVID-19 and its aftereffects will likely cost the U.S. economy $8 trillion between now and 2030. By comparison, even paying every American $1000 to use a contact-tracing app would be well worth it if it enabled us to come out of lockdown. 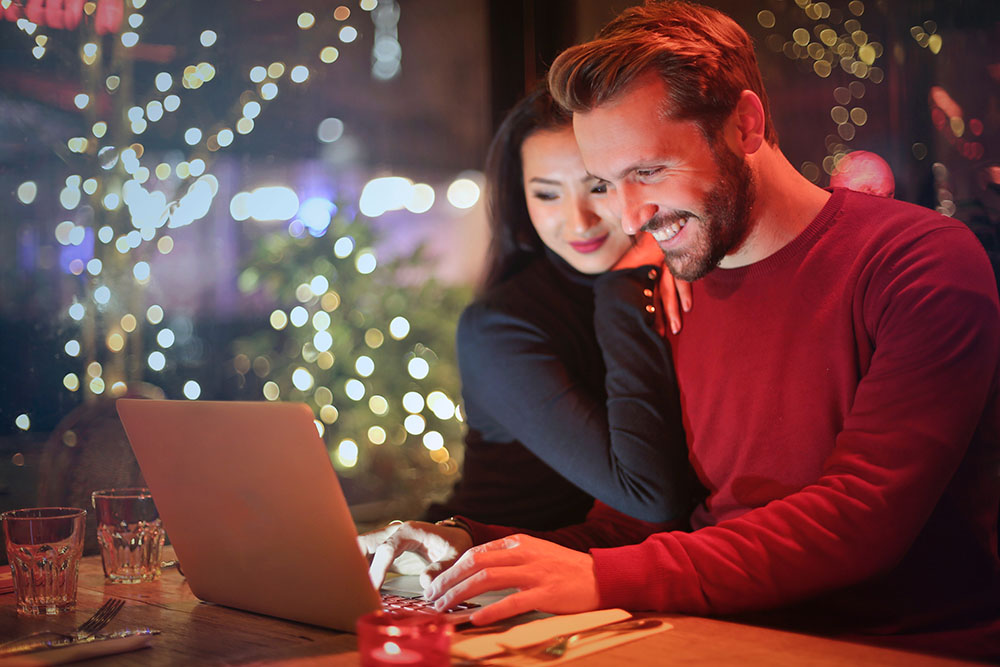 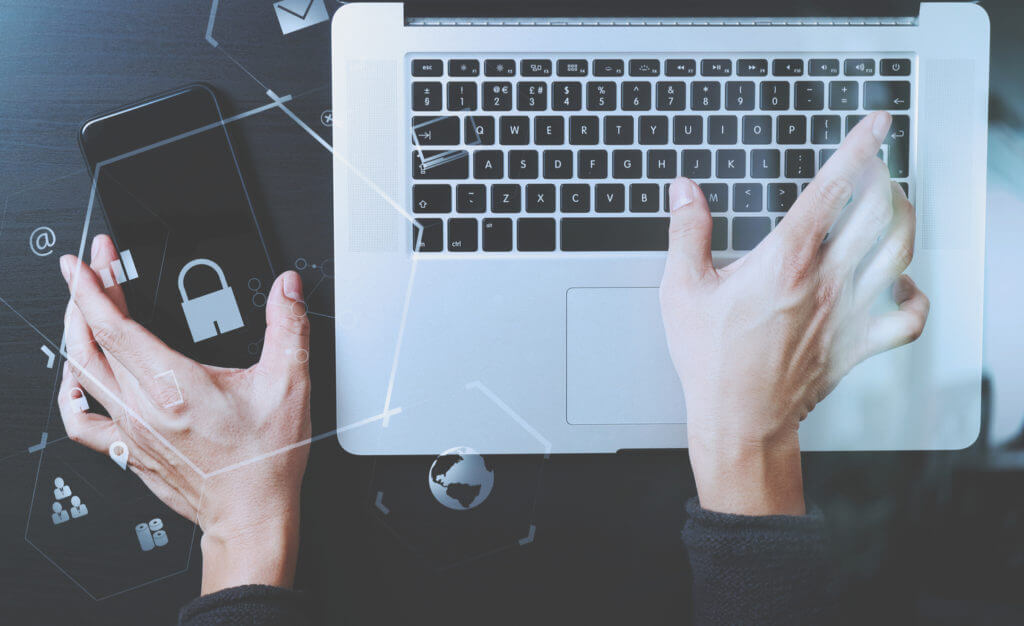 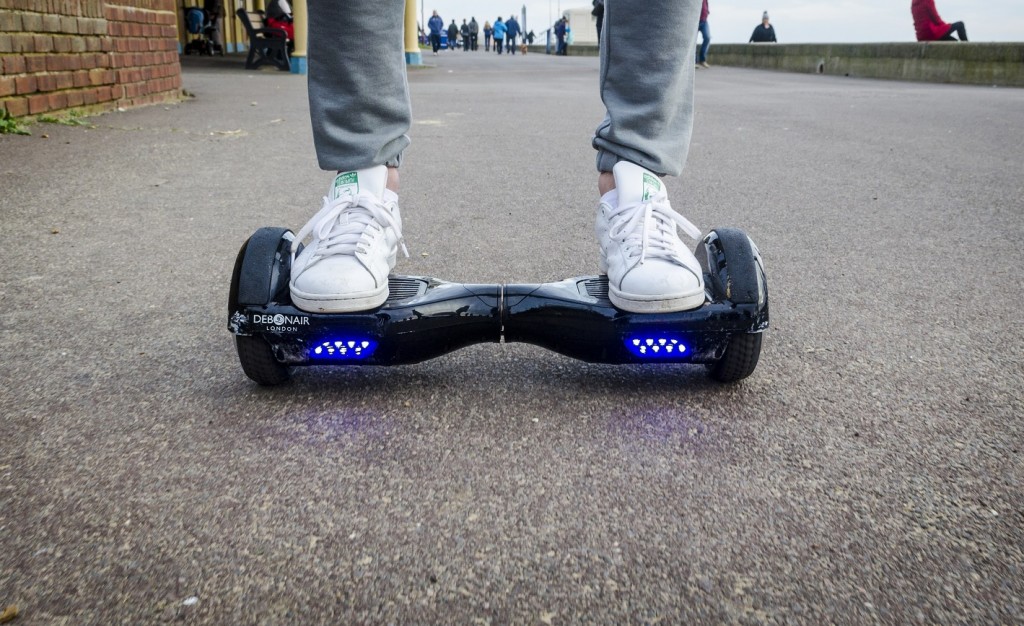