Seattle resident Randy was planning to visit his old college roommate who lives in Portland, Oregon, and he thought he’d bring along some great new marijuana edibles he’d discovered at his local (and legal) recreational pot store. He’d heard about Washington motorists getting busted by Idaho cops for carrying legally purchased pot across the state line. But, he reasoned, those drivers were transporting marijuana from a state where it’s legal to one where it’s not. Surely, he thought, it would perfectly lawful to carry his personal stash from one pot-friendly state (Washington) to another (Oregon).

In fact, Randy couldn’t be more wrong. While both Washington and Oregon have legalized the sale and possession of recreational pot, the federal government continues to classify marijuana as a Schedule 1 Controlled Substance, the transport of which across state lines constitutes a federal crime. So in taking his pot-infused chocolate truffles from Washington to Oregon, Randy would be breaking federal law. Not only that, he would also be violating the state laws of both Washington and Oregon, each of which forbids the transport of marijuana across its state boundaries.

Now as anyone who’s driven Interstate 5 from Seattle to Portland knows, there are no federal checkpoints at the state line. But there are plenty of state troopers and local police patrolling the busy highway, looking for speeders and other driving miscreants. Suppose Randy got pulled over for an illegal lane change by an Oregon trooper, who then spotted the clearly labeled bag of marijuana edibles in plain view on the passenger’s seat. With his Washington state plates and driver’s license, Randy could be in for more than a traffic ticket, unless he could convince the officer that he’d purchased the pot products in Oregon.

What if Randy flies from Seattle to Portland and tries to bring along his marijuana edibles? Bad idea. While TSA officers do not search for pot and other drugs, if they find marijuana products during security screening, they will refer the matter to law enforcement. And since airports, airspace, and airplanes are all under federal jurisdiction, Randy would be breaking the federal law against the transport of Schedule 1 drugs.

In reality, the chances of Randy getting busted for bringing his pot-infused treats from Washington to Oregon are low, whether he drives or flies. Or, for that matter, takes Amtrak. But why risk it, when he can just go to a legal pot shop in Portland and buy his edibles there? It would probably be a lot less hassle than hiring an attorney to defend him against a drug charge. 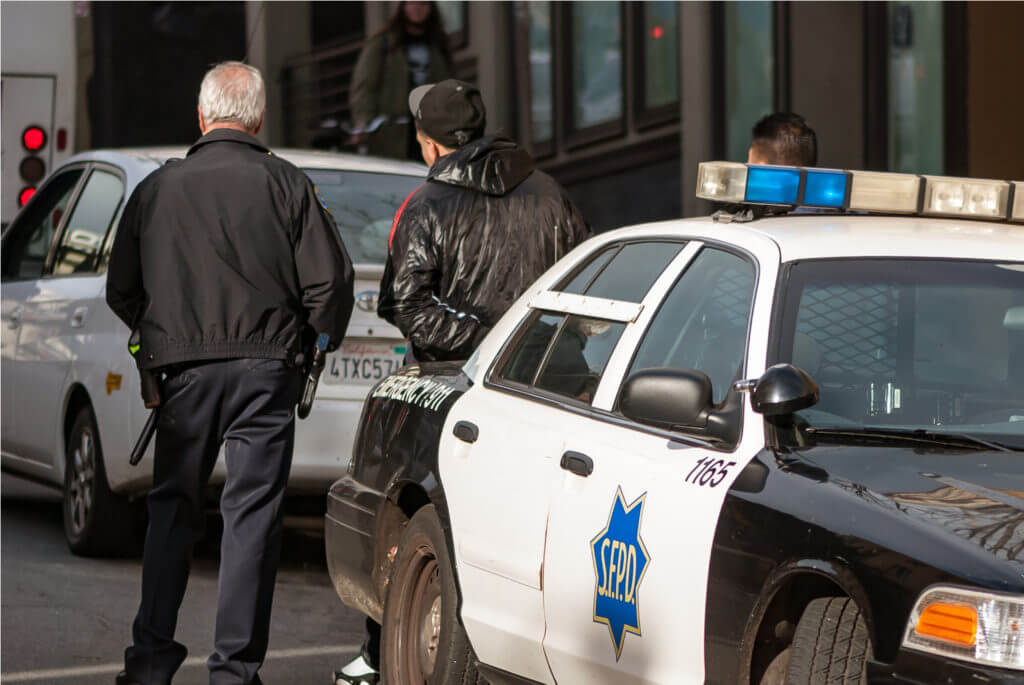 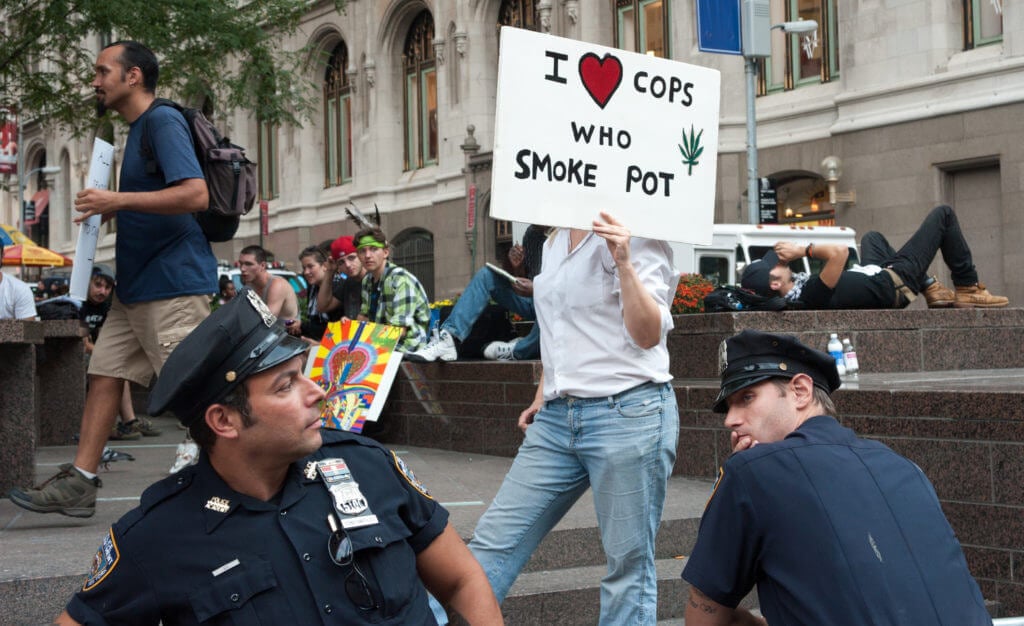 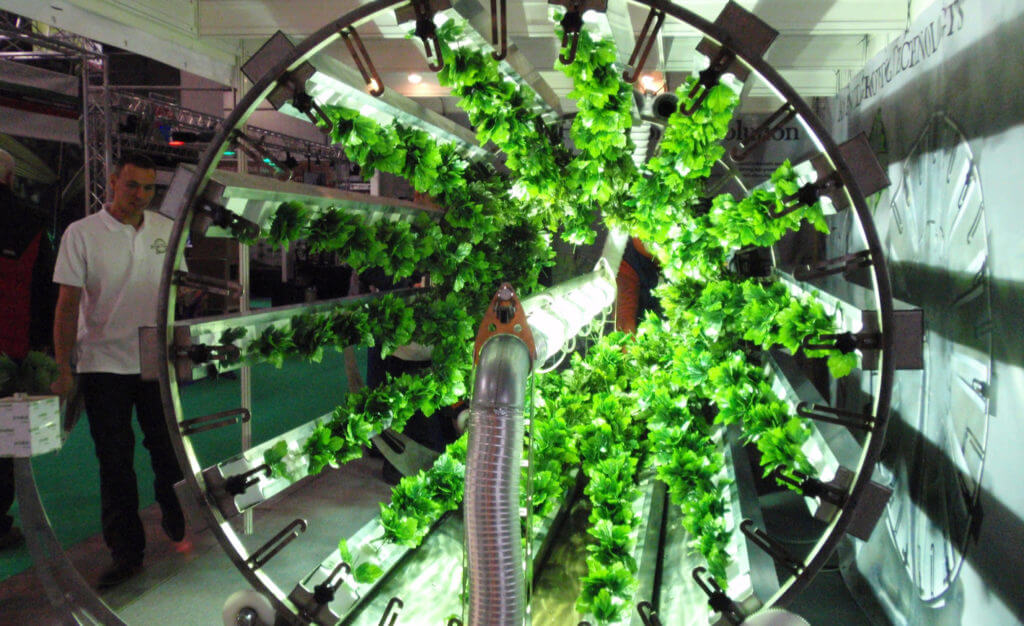 Gary Alt is an editor and writer based in the Seattle area. He spent much of his career in reference publishing, working on print and digital encyclopedias. For the past several years, he’s focused on editing and writing articles that put a human face on technology and, more recently, on blogs that explore legal issues. A native of St. Louis, he’s all but abandoned his dream of playing first base for the Cardinals.

View all articles by Gary Alt.

Home Rights Marijuana Can I transport pot between states where it’s legal?