Can you imagine if the things you whisper to your spouse during pillow talk were made public?

Most people have heard of spousal privilege and how spouses can’t be forced to testify against each other in court, and so they assume that what is said between spouses is confidential. But are all communications with your spouse legally a secret? Is everything you tell your spouse really protected by privilege?

Consider the case of Sheila Davalloo. Davalloo killed a co-worker who was the other woman in a love triangle she was involved in. When the trial was held in Connecticut, Davalloo’s husband was brought to testify against her. During the affair, she had told her husband stories about co-workers and a fictitious love triangle. The murder remained unsolved and their marriage later disintegrated after she stabbed her husband (there are clearly some anger management issues here).

He told police that they should consider her as a suspect in the murder and was called to testify at her trial, where she was convicted. She appealed, saying that he should not have been allowed to testify against her because of spousal privilege. The Connecticut court in this case held that nothing she told him was intended to be confidential information induced by marital affection, and allowed the testimony to stand because it was not privileged.

How does privilege actually work?

The case called into question the absolute nature of marital privilege, a pillar of law that goes back to medieval times and which is similar to attorney-client privilege. In 1839, the Supreme Court formally acknowledged this privilege, calling marriage “the best solace of human existence.” Marital privilege is generally considered to be necessary to protect the sanctity of marriage and marital harmony so that spouses do not have to worry that they will rat each other out.

The law usually has two parts: that confidential statements made to your spouse don’t have to be revealed and that you can’t be compelled to testify in court against your spouse.

The privilege belongs to both spouses. A husband being asked to testify against his wife can claim it, but the wife can also claim it to prevent the testimony. The privilege exists only when you’re married. After a divorce, the privilege continues for things you told each other during the marriage, but not after. And once you’re divorced you can testify against each other, just not about things told in confidence during marriage. Spousal privilege is applied in both federal and state courts.

A quirk of the law is that things you tell your spouse are privileged only if you intended what you said to be confidential. A case from 2012 held that information in emails sent from a work computer to a spouse were not covered by privilege because there was no way that they could be completely confidential since the employer owned the correspondence. If you tell your spouse something and he tells his sister or posts about it on social media, it’s no longer confidential and is not covered.

Likewise, if what you say is overheard by someone else, there is no privilege. The privilege only covers things you say to each other and not acts you observe each other doing (if you see your husband shoot someone, it’s not a privileged communication so you could share what you saw, but you still can’t be forced to testify against him).

It’s possible to waive the privilege and federal courts have found that you can waive the privilege even if you don’t even know that you’re doing so. In one case, a wife testified against her husband unwillingly but didn’t invoke the privilege. Giving the testimony was considered to be a waiver of the right, even though it wasn’t discussed at the time.

Each state has its own law about spousal privilege that is worded uniquely. The basics of the laws are the same, but the details may not be. This explains why Davalloo’s husband had to testify in Connecticut. The law there requires a connection between the communication and spousal affection. This interpretation could be applied in interesting ways.

If you and your spouse are having marital problems, does the privilege still apply? This case does seem to expose some gaps in the privilege, so the lesson may be to be careful about what you tell your spouse. 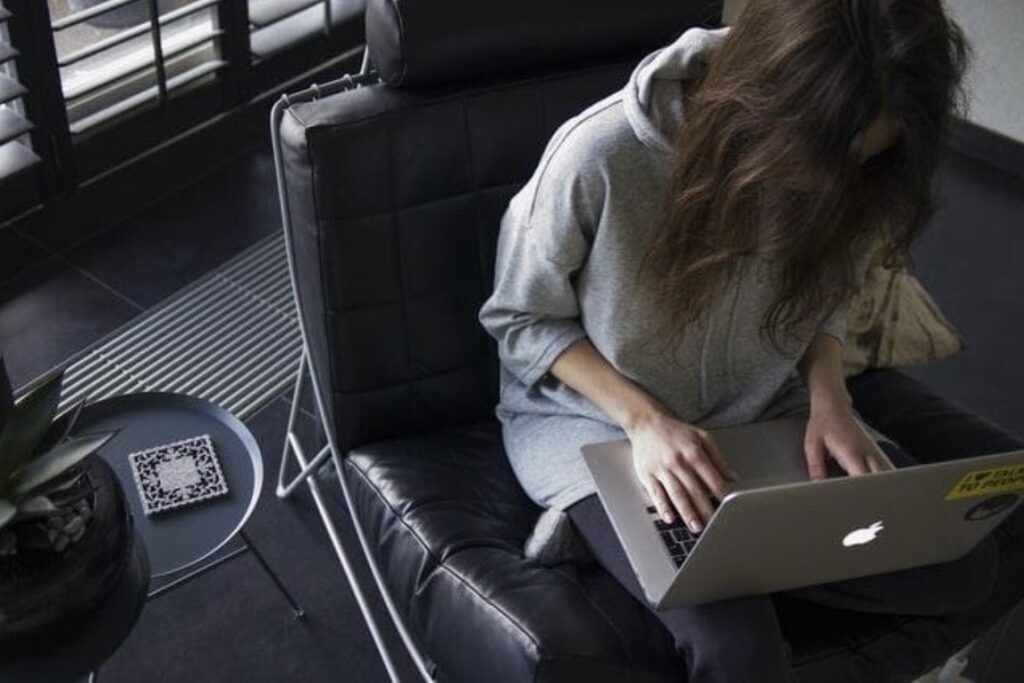 Brette Sember is a former attorney and author of more than 40 books, including The Divorce Organizer & Planner, The Complete Divorce, How to Parent with Your Ex, The Essential Supervisor’s Handbook, The Complete Credit Repair Kit, The Original Muffin Tin Cookbook, and The Gluten-Free Guide to Travel. She writes often about law, parenting, food, travel, health, and more. She blogs at PuttingItAllOnTheTable.com.

View all articles by Brette Sember.