Child custody often constitutes the most emotional aspect of the divorce process. Even when parents are largely in agreement about who should care for their children, they may struggle with the what-ifs that naturally accompany any major life change. These concerns can be eased by trusted child custody lawyers.

Considerable overlap exists between divorce and custody lawyers, but these two practice areas are not the same. Many divorce lawyers handle custody cases, but often purely within the constraints of marriage dissolution. Custody lawyers, however, take on a wider variety of legal matters, including arrangements involving domestic partnerships or cohabitation. Paternity concerns regularly play a role in these cases.

When Is a Child Custody Lawyer Necessary?

While custody lawyers are often associated with contentious courtroom settings, they also prove valuable in mediation and collaboration, as described below:

While some parents are able to avoid the cost and hassle of appearing in court, litigation occasionally proves necessary in high-stakes cases. This approach is most often sought by parents who are adamant that their children would be harmed if the wrong person were to be designated as the primary caretaker. Courts may also serve as a last resort measure for parents unable to resolve their differences in mediation or collaboration.

While custody lawyers offer significant value in a variety of situations and environments, they are particularly crucial in court, where even a small misstep can have devastating consequences. While parents can opt for self-representation, this approach is strongly discouraged. Most parents simply do not understand local legislation or legal protocol well enough to effectively represent themselves in court.

Lawyers do not exclusively handle court-based custody matters. Many assist with an increasingly popular divorce approach known as collaboration, in which parents consult child care experts and other third parties for guidance on a variety of matters.

In collaboration, each parent maintains separate counsel from a trusted lawyer. This approach provides an extra layer of legal protection for those who suspect they’d be ill-served by mediation but are unwilling to take their concerns to court.

Lawyers are not necessary for mediation, which occurs under the supervision of a certified mediator. Depending on the situation, this process may be mandatory and directed by the court. In many cases, however, parents enter voluntarily into the process and select mediators on their own.

Occasionally, parents may seek counsel prior to mediation in hopes of determining the most effective strategy. Those who meet with lawyers may find it easier to advocate for their own best interests during the mediation process.

Not all parents struggle to come to terms regarding custody arrangements. Many can agree that their children should reside with one parent over the other, or they should split their time evenly between multiple parties. Others may encounter minor differences in opinion that can be overcome through discussion and a mutual desire to abide by the child’s best interests.

What About Custody Modifications?

Legal assistance can prove valuable as parents seek modifications to existing custody orders. These may become necessary as life circumstances change. Common examples include physical and mental health problems, as well as job changes and evolving preferences among older children.

Regardless of the circumstances surrounding proposed custody modifications, such arrangements are more likely to be approved when pursued under a lawyer’s guidance. States such as Minnesota and Florida impose significant restrictions on custody modification, making it surprisingly difficult to secure changes even when parents are largely in agreement regarding the need for a new approach. Skilled lawyers can help parents demonstrate the value of shifting previously agreed-upon custody arrangements.

Custody cases can be uniquely complicated for LGBT families, regardless of whether same-sex parents are married or registered as domestic partners. Parental rights largely depend on when and where the child was born if one is biologically related, as well as evolving paternity and same-sex marriage legislation.

Unfortunately, non-birth parents can struggle to secure custody and visitation rights, even for cases involving unions that occurred after the landmark 2015 Supreme Court same-sex marriage decision. Parental rights are similarly difficult to assert for domestic partnerships, especially as legislation still varies dramatically from one state to the next.

With cases involving the joint adoption of children by same-sex parents, custody will generally be determined based on the best interests of the child. Many courts consider maintaining strong relationships with adoptive parents to be in a child’s best interest.

Ultimately, only you can truly decide whether you require the assistance of a custody lawyer. When in doubt, however, it’s wise to seek legal protection, particularly if your case involves any of the aforementioned complications. With a skilled custody lawyer on your side, you can enjoy proactive representation and much-needed peace of mind. 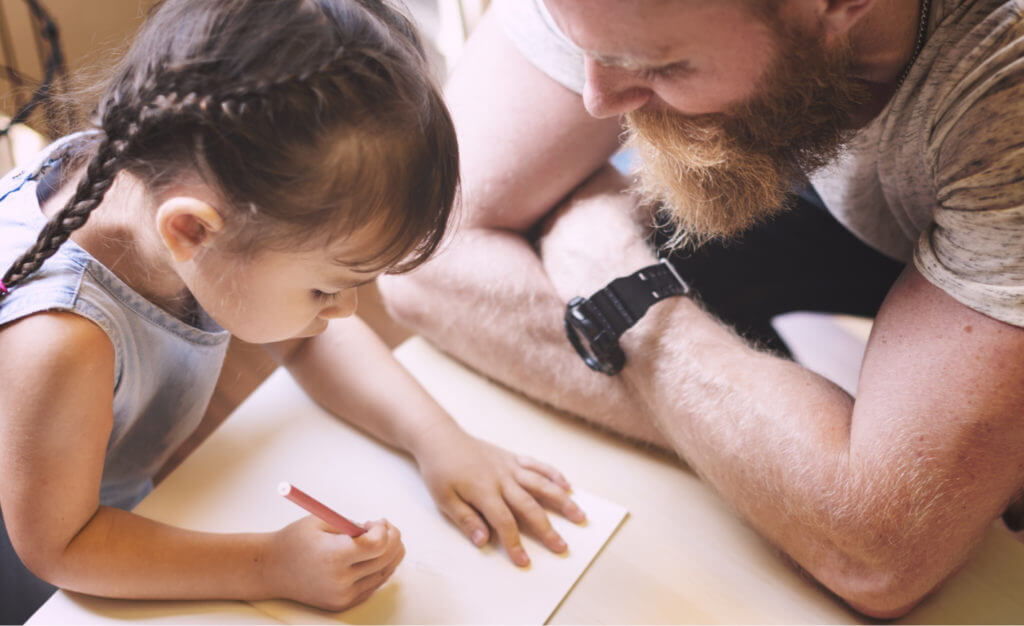 Home Relationships Divorce Do I Need a Child Custody Lawyer?