The Freedom of Information Act (FOIA) ranks among the best-known laws of the land. We’re all familiar with FOIA-enabled exposés in the news media, such as the recent revelation that HUD Secretary Ben Carson and his wife personally selected a $31,000 furniture set for his office, contradicting Carson’s claims he was not involved in the controversial purchase.

But many Americans fail to realize that FOIA is for everyone. You don’t have to be a journalist to use it. In fact, the overwhelming majority of FOIA requests today don’t come from the news media.

Enacted in 1966, FOIA was the brainchild of Congressman John Moss, a California Democrat with a zeal for piercing the veil of government secrecy. First elected during the secretive Eisenhower administration, Moss led a range of inquiries seeking government records related to that era’s communist blacklists and civil rights abuses.

Prior to its enactment, FOIA was opposed by no less than 27 federal agencies. The Department of Justice even argued that the act would be unconstitutional.

FOIA was initially used primarily by journalists, as a tool to hold government officials accountable and help ensure oversight. Today only about 8 percent of FOIA requests come from journalists. A recent study found that businesses and law firms generated 56% of the requests. Even political parties use the act, to research opposition candidates at all levels of elections.

Despite its reach, FOIA does have limitations. The law applies only to federal agencies; it cannot be used to request records held by Congress or the federal courts. Moreover, federal agencies can refuse to release records that fall under any of nine exemptions or three exclusions.

Nor can FOIA be used to obtain records held by state and local governments. Access to those records are governed by state public records acts, which vary by state and are sometimes resisted by government agencies. In Washington state, for example, public outcry led Governor Jay Inslee to veto a controversial bill that exempted the state’s legislators from the Washington Public Records Act. The state legislature had swiftly approved the vetoed legislation without public hearings or even a floor debate.

How to make a FOIA request

Are you seeking information the government may be hiding? You can submit your FOIA request online to most agencies. But be prepared to crunch the data yourself, because FOIA does not require agencies to do research for you, answer written questions, “or in any other way create records (such as lists or statistics) in order to respond to a request.”

Curious as to federal records about yourself?

Your best course is to submit a request under the Privacy Act of 1974, which gives U.S. citizens and legal aliens the right to obtain records about themselves from federal agencies. Once you have the records, you can review them for accuracy and request that the information be amended or corrected. Each agency’s website provides guidelines on how to submit a privacy request. 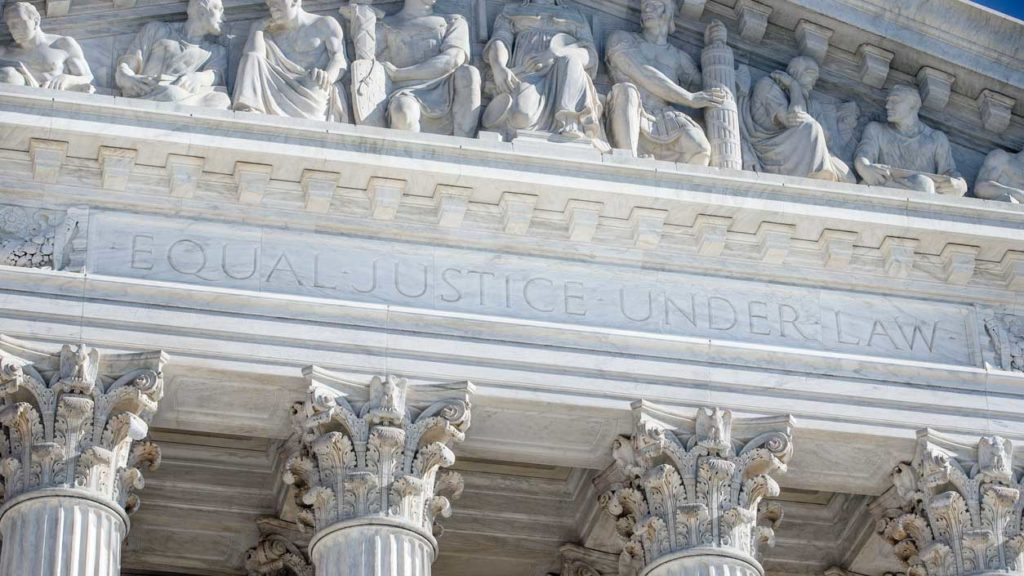 George Thomas Jr. is a former newspaper reporter who has covered politics, science and the arts, as well as an award-winning filmmaker.

Home News The Freedom of Information Act: The truth is out there