Hollywood’s lawyers are depicted as saints (think Gregory Peck as Atticus Finch in To Kill a Mockingbird) or sinners (Al Pacino literally played the Devil in The Devil’s Advocate). Sometimes they’re played for laughs, and sometimes it takes someone who is not a lawyer to work the system for justice (Erin Brockovich, anyone?).

With the holidays coming up and presumably lots of couch-surfing time to match, it’s a perfect opportunity to catch up with the good, the bad, and the ugly (or at least most complex) of cinematic lawyers:

Joe Miller (Philadelphia): Played by Denzel Washington, Miller is the only lawyer in town willing to represent a fellow attorney who is suffering from AIDS in the early days of the crisis.

Hank Palmer (The Judge): Robert Downey Jr. plays a prodigal son, a lawyer who returns home and deals with family tragedy through the framework of a trial. It is messy and complicated and uses the courtroom for both justice and redemption.

A.D.A. Anne Osborne (The Big Easy): Mention Ellen Barkin’s performance as Osborne and people aren’t likely to remember her as a shining example of how to try a criminal case. Most will remember her shacking up with the prime suspect.

Frank Galvin (The Verdict): Paul Newman earned an Academy Award nomination for his portrayal of Galvin. At first, he seems nothing more than a booze-soaked ambulance chaser—the bottom-feeder all those lawyer jokes warned you about. But as the movie progresses, Galvin’s basic decency reasserts itself as he fights against powerful interests on behalf of a brain-damaged client.

The ones that will make you laugh

Vincent Gambino (My Cousin Vinny): Always near the top of everyone’s lists of all-time great movie lawyers is Joe Pesci’s Vinny. Vinny works hard and never gives up as the ultimate outsider and underdog, despite his less-than stellar credentials.

Adam and Amanda Bonner (Adam’s Rib): Spencer Tracy and Katharine Hepburn do some of their best bantering as husband and wife lawyers facing off against each other at trial. As the original 1949 poster proclaims: “It’s the hilarious answer to who wears the pants.”

Elle Woods (Legally Blonde): Just like our cousin Vinny, Elle Woods is an outsider. She gives viewers a peek into the suffocating world of law school and also—once she has become a lawyer in Legally Blonde II: Red, White, and Blonde—inside the beltway in Washington, DC. Elle was such a hit that she even got to “bend and snap” her way to a Broadway musical.

Eight of real-life lawyer John Grisham’s novels have been turned into movies, and the catalog is scattered with fantastic lawyerly portrayals. Two of the best—Jack Brigance (A Time To Kill) and Rudy Baylor (The Rainmaker), played by Matthew McConaughey and Matt Damon, respectively—are set down south for extra regional flare.

Grisham also gives us two heavyweight law students in Ellen Roark (Sandra Bullock in A Time to Kill) and Darby Shaw (Julia Roberts in The Pelican Brief), who both do their best to keep the lawyers around them in line.

The ones played by Robert Duvall

Jerry Facher (A Civil Action), Tom Hagen (The Godfather I and II), Joseph Palmer (The Judge): Need a good lawyer? A bad one? One who’s ethically ambiguous? Or trustworthy and dependable? Robert Duvall has played them all.

So pop the popcorn, dim the lights, and get comfy. And don’t feel bad if you cheer when Donald Gennaro, the jerk in Jurassic Park played by Martin Ferrero, becomes lunch for a T-Rex. 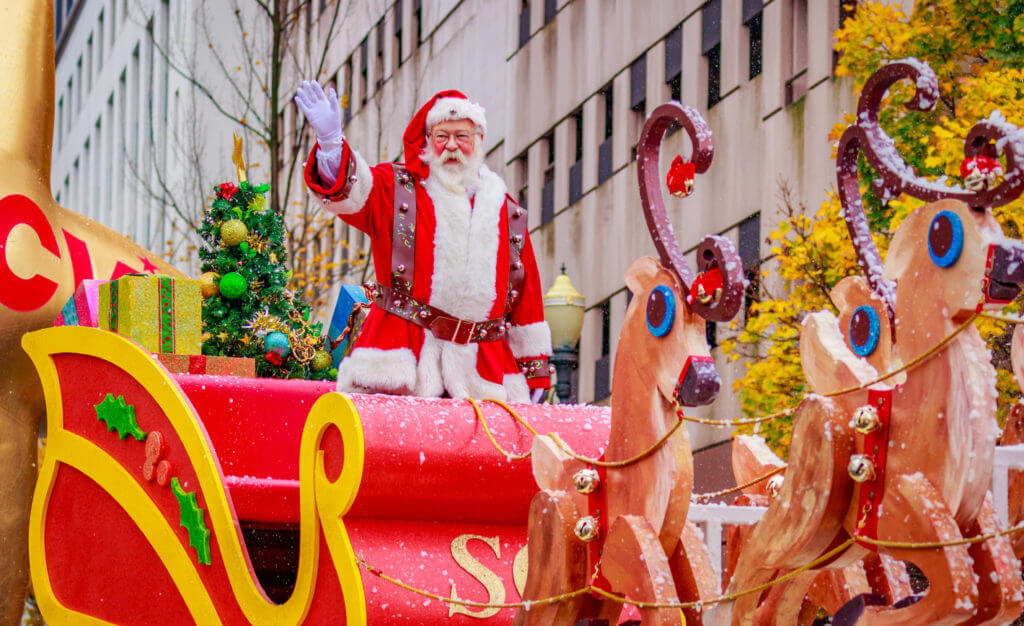 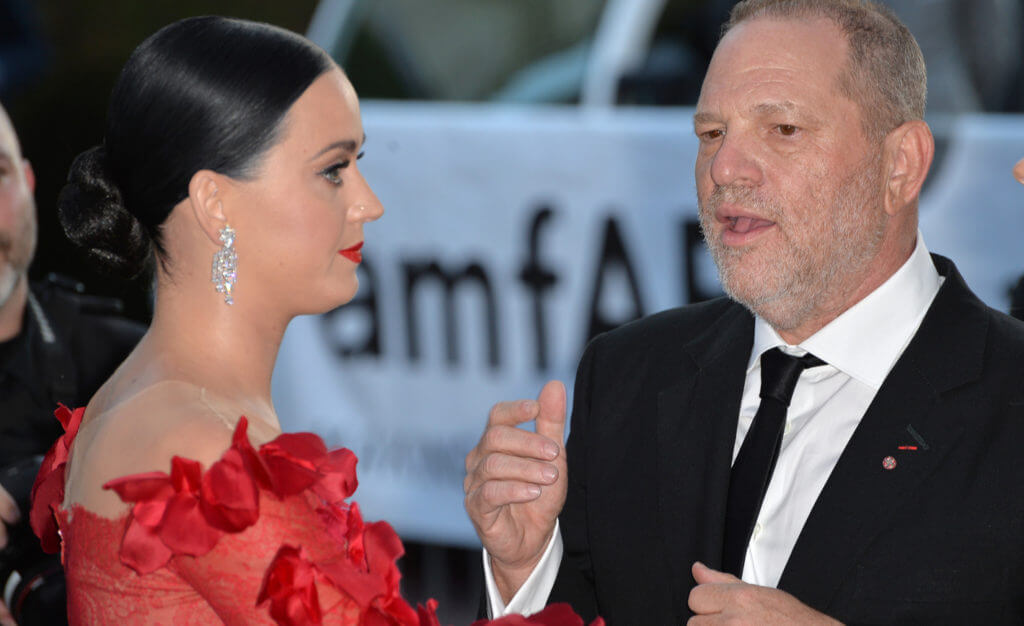 Leigh Raper has a degree in English Literature from the University of Miami and a JD from Pepperdine University School of Law, where she concentrated on Contracts, Entertainment Law, and Labor Relations. She received her MFA at the UCR-Palm Desert program for Creative Writing and Writing for the Performing Arts.

View all articles by Leigh Raper.

Home News Celebrity The most fun-to-watch lawyer movies ever