A million people will descend on Atlanta for Super Bowl LIII on Sunday as the Los Angeles Rams face off against the New England Patriots. Millions more will watch from home. For most fans, it’s a day devoted to spending time with family and friends, eating, drinking and celebrating sport. It’s also a money-making event for many — including criminals. Here are some of the most prevalent Super Bowl scams.

Large sporting events such as the Super Bowl are notorious magnets for prostitution and human traffickers — although anti-trafficking experts emphasize that traffickers are just as active all year round, not just during these high-profile events. Super Bowl host communities tend to put extra resources into enforcement against sex crimes in the days surrounding the game.

For the Super Bowl in Minneapolis last year, police worked with 23 law enforcement agencies to catch traffickers, monitoring both online and on the ground in area hotels. The effort resulted in 89 arrests for purchasing sex and seven arrests of alleged traffickers.

In the Atlanta metro area this week , 33 people were arrested for sex trafficking and four were rescued, while 16 were arrested last week on charges of human trafficking, pimping, prostitution, and pandering in nearby Douglasville as a result of a joint operation with the city, county, and U.S. Department of Homeland Security.

But the sex trade is not the only illegal activity surrounding the Super Bowl. Scams designed to take advantage of Super Bowl fans also abound.

Sales of fake game tickets are a perennial Super Bowl problem — especially with authentic Super Bowl tickets currently selling for between $3,450 and $6,800. This year is no exception, with people paying thousands of dollars, only to receive fake tickets or never receive any tickets at all. Recently, a dozen people have accused a Georgia man of running a Super Bowl ticket scam that netted him $1 million. He has since disappeared.

At this point, tickets are mostly available through brokers and sellers, and buyers need to exercise caution. The Better Business Bureau has some tips for Super Bowl ticket buyers who want to avoid becoming a victim, including:

NFL merchandise sees big sales around the Super Bowl, and as popular sizes sell out, fans may turn to online stores selling counterfeit jerseys, T-shirts, hats, and other apparel and merchandise. The Department of Homeland Security recently announced that it has seized more than 285,000 items of counterfeit NFL merchandise since the 2018 Super Bowl.

The Better Business Bureau suggests sticking to the official NFL website or an accredited sportswear store near you to make sure you’re getting the real deal. 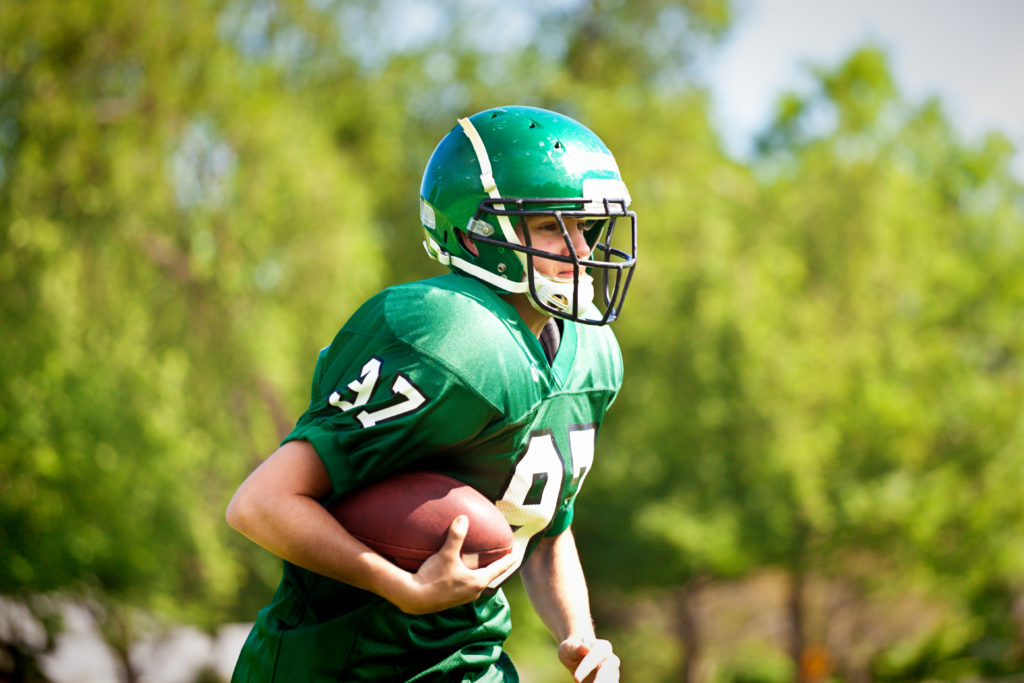 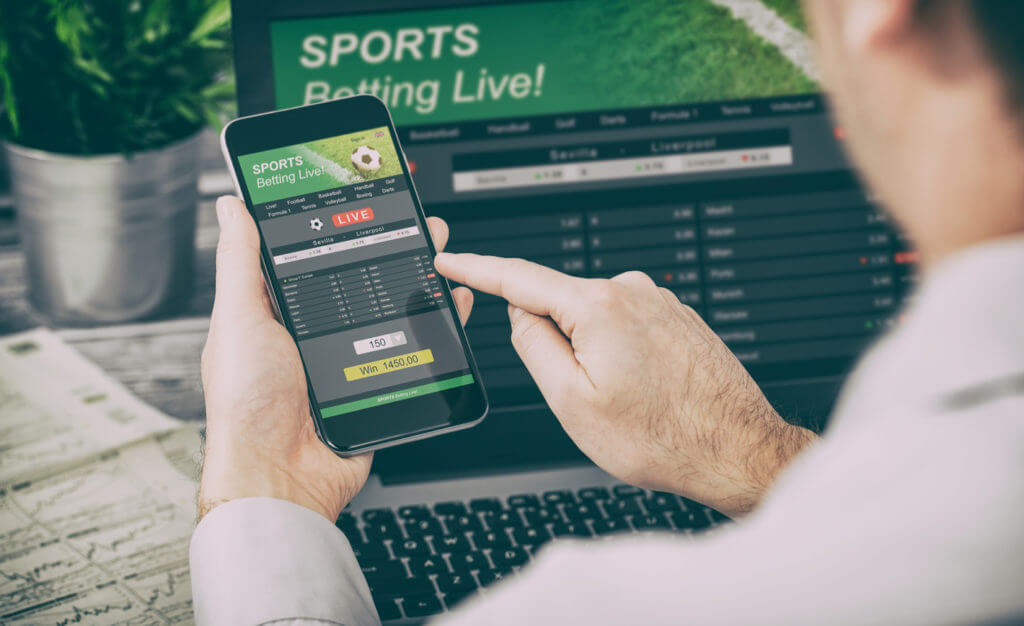 Jennifer Sokolowsky is a freelance writer and editor who has worked with publications ranging from The Prague Post to Time Out Guide, Women’s Wear Daily and The Seattle Times. A passionate traveler, she spent several years living in Europe before choosing Seattle as her home. Learn more at jensoko.com.

View all articles by Jennifer Sokolowsky.