The problem is that there are numerous studies, each conducted a little differently. Headlines in the UK screamed “It’s Official! Women Drivers ARE More Dangerous Behind the Wheel, Scientists Discover.” Well, not really. The data can be read a couple of different ways and the study they refer to is flawed.

Other studies show mixed findings for drivers by state, depending on how the term “bad driver” is defined. But when corrections are made for amount of time on the road, and irresponsible, injury-causing driving is compared, it becomes clear: very young and very old males in red states are the worst drivers of all.

One thing all the studies seem to agree on is that 16- to 20-year-olds are the worst drivers by age. Sure, we’ve all been stuck behind some swerving elderly person in a hat, barely able to peer over the steering wheel.  However, according to the statistics, young drivers are most likely to get into a car crash, and are disproportionately more likely than other ages to die doing it. But before you old folks get too smug, seniors over 65 are actually the second most likely age group to be involved in—and die from—a car crash.

If you’ve ever driven in New York or New Jersey, you know advanced driving skills are required there. The rules seem to be different—or non-existent—in those states, what with people regularly driving over medians and making left turns from the right lane. In 2010, GMAC Insurance took a survey of drivers in all 50 states and found that New York and New Jersey drivers scored lowest on a test of driving knowledge.

However, does a written test accurately measure bad driving? The Daily Beast did a comprehensive analysis of accident records across the United States, correcting for differing population size and actual amount of time spent driving to make the comparison equal between states. Then, looking only at crashes with fatalities that were caused by driver stupidity (DUI, texting, running red lights, etc…) they came up with the list of worst drivers by state. Surprisingly, the 5 top states for awful driving were North Dakota, Montana, Kentucky, Louisiana, and Oklahoma. New Jersey came in at a very respectable 37th out of 50, and New York was 34th. New England dominated the safest states, with Connecticut coming in at 50 for dangerous drivers per capita.

Although no official studies have been done on the political leanings of bad drivers, the Daily Beast notes that states that went to McCain-Palin in the 2008 Presidential election entirely made up the more dangerous half of the bad driving list, while the states with fewer driver-stupidity-caused fatalities per capita were states that Obama-Biden won.

Despite hysterical British headlines, women actually aren’t worse drivers than men. The study referred to found that crashes involving two women were more common than they had predicted at 20.5%, rather than the 15.8% they were expecting. But, while male-male crashes came in lower than expected at 31.9% instead of the predicted 36.2%, it’s still a significantly higher number than female-female crashes. So what gives with the trumpeting about women being the worst drivers after all? Apparently it’s because men drive more than women.

However, the study is flawed, failing to account for things like height difference between the sexes, less overall driving experience among women, and by using non-comprehensive and skewed records and sources. In fact, another U.K. study showed that men were responsible for a mind-boggling 97% of dangerous driving offenses, and 94% of accidents causing injuries or fatalities. Scientists think this is not just because men drive more, but because they are predisposed to greater risk-taking—they drive faster and crazier for the same reasons they were once willing to charge mastodons. Unfortunately, certain evolutionary advantages don’t necessarily translate to the road.

So, the next time you take a road trip and want to arrive in once piece, we recommend finding a middle-aged, female Democrat from New England to drive you. And remember to wear your seatbelt. 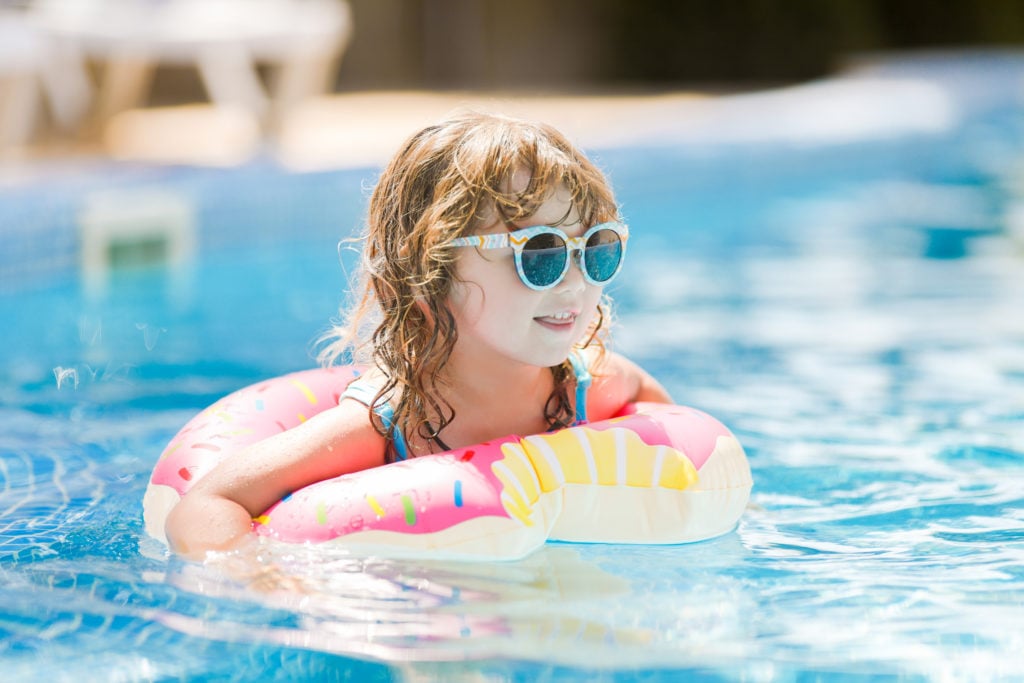 What a bunch of bs. I have been sideswiped by a liberal 2 times now. Also, most liberals live in the city and dont drive cars much, (or are on welfare and cant leave their 10 babies) hey.. you asked for it with this slanted hit piece!