In the spirit of Halloween, when all things ghoulish and surreal reign supreme, we’ve rounded up some crazy laws governing superstitions, the supernatural, and yes, even sports in graveyards. Saved by the bell

Black cats have gotten a bad rap since the Middle Ages, when it was commonly thought that dark felines were merely witches in disguise. And to have a black cat-cum-witch cross your path on the unluckiest day of the year, Friday the 13th, would surely be the kiss of death for any mere mortal.

To safeguard its residents and forewarn people that evil was near, French Lick Springs, Indiana, decreed that all black cats must wear bells on any Friday the 13th. This measure started in 1939 and remained on the books until 1941, when it was eventually dropped. However, after what was determined to be a particularly disastrous Friday the 13th in June 1941, the law went back into effect for 1942. What if you bought a house that you later found out was haunted? Could you back out of the deal and get your money back? If you live in New York State, the laws are in your favor.

Prior to selling her home, a woman who owned a riverfront Victorian in Nyack, New York, was interviewed by Reader’s Digest about her paranormal property. She recounted how ghosts left gifts for her grandchildren and shook her daughter’s bed every morning to awaken her.

When she put the home up for sale in 1990, she didn’t disclose any information about the home’s spiritual dwellers. Their presence had, after all, been revealed in a widely circulated consumer publication.

However, when the buyer found out, he took the seller and her real estate agent to court for fraudulent misrepresentation.

A lower court found that the seller did not have to disclose the ghostly information, but an appellate court found in the buyer’s favor, and he was allowed to get out of the $650,000 deal. If you can’t stand the fright, get out of the haunted house

A Florida woman sued Universal Studios in 2000 after she slipped and fell in 1998 when a chainsaw-wielding employee jumped out at her during a staged haunted house.

Besides suing for physical injuries, the woman also sued for extreme fear, emotional distress and mental anguish. The case was settled out of court. In 2013 the town officials of Southampton, New York, proposed changes to its town code that would prohibit football, soccer, baseball, kickball, softball and Frisbee from any of the town’s 10 historic burial grounds. Talk about poor sports. 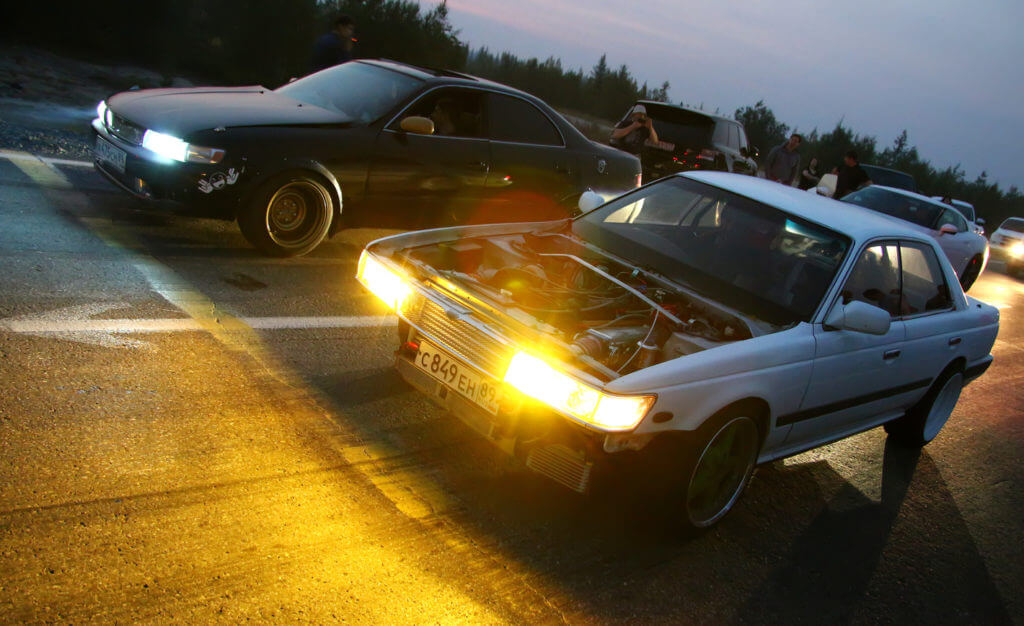