During the first quarter of 2010, one in every 138 housing units in the United States received a foreclosure notice. With unemployment at record highs, it’s hardly surprising that so many people find themselves unable to afford their houses.

You might think wealthy celebs would buck this trend, but you’d be wrong: rappers, actors, and athletes worth millions have walked away from their mortgages for the same reasons common folk do: divorce, job loss, taxes, and legal troubles.

The Acadamy Award-winning actor has a multitude of money troubles, including over $6 million owed to the IRS. In 2008 and 2009 four of his properties went into foreclosure: two in New Orleans, one in Bel Air, and one in Las Vegas.  His historic house in the French Quarter of New Orleans, which Cage picked up in 2007 for $3.4 million, and which has a fairly lurid history, was purchased by a bank in late 2009 for $2.3 million. His other New Orleans property, a mansion in the Garden District once owned by author Anne Rice, went to the bank for $2.2 million. According to the sheriff’s office for the City of New Orleans, at the time Cage owed $5.5 million in mortgage payments and $151,730 in real estate taxes. His ex-financial manager claims to have warned Cage he was facing financial disaster from living beyond his means.

In June 2010, rapper Chamillionaire walked away from his $2 million Houston residence. Chamillionaire, whose real name is Hakeem Seriki, denies any money troubles, saying that instead it was a business decision.  With rumors flying, he posted a YouTube video on his website explaining that he chose to walk away from the house — because it was his most expensive mortgage and no longer worth what he was paying on it.

Victoria Gotti, daughter of mobster John Gotti and one-time reality TV star, faced foreclosure on her  6,000-square-foot Long Island mansion in 2009 after failing to make her $25,000 monthly mortgage payments for nearly two years. She claims to have defaulted on the mortgage as the result of her bitter divorce, in which she said in 2003 that ex-husband Carmine Agnello took a  $856,000 loan against the home without her knowledge.  She may have saved the home, however,  as she is reportedly working on a deal with the government to use money from the sale of some of Agnello’s commercial properties to pay the debt.

Baseball player Jose Canseco is another celebrity who lost a home after going through divorce. A former MVP for the American League, Canseco walked away from his $2.5 million, 7,300-square foot home in Encino, California in 2008 because, he said, it “didn’t make sense” for him to keep paying the mortgage. Two pricey divorces seems to be the root of Canseco’s financial woes, but he acknowledges the difference between his situation and that of most people losing a home, saying “My situation was a little more different than most. I decided to just let it go, but in most cases and most families, they have nowhere else to go.”

Hockey great Sergei Federov, former Detroit Red Wing forward, joins many Michigan residents dealing with foreclosure these days. He owes more than $2 million on two homes in the metro Detroit area, as well as $51,000 in back taxes.  Although Federov earned over $50 million during his NHL career, he sued his financial manager in 2009 for embezzlement and won a $60 million judgment, on which he has apparently not been able to collect. 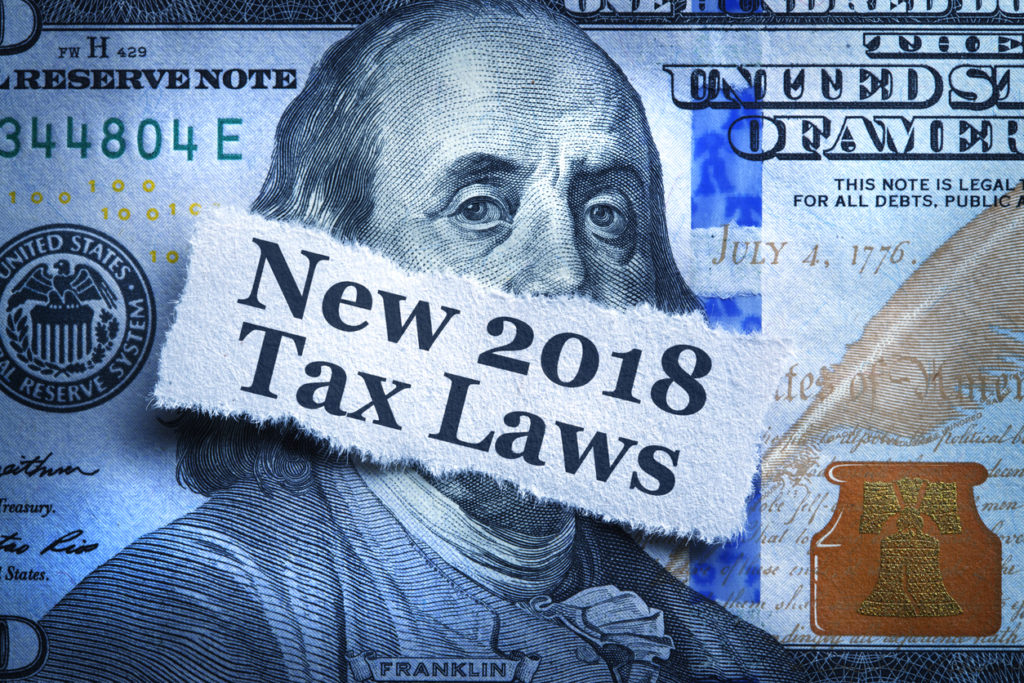 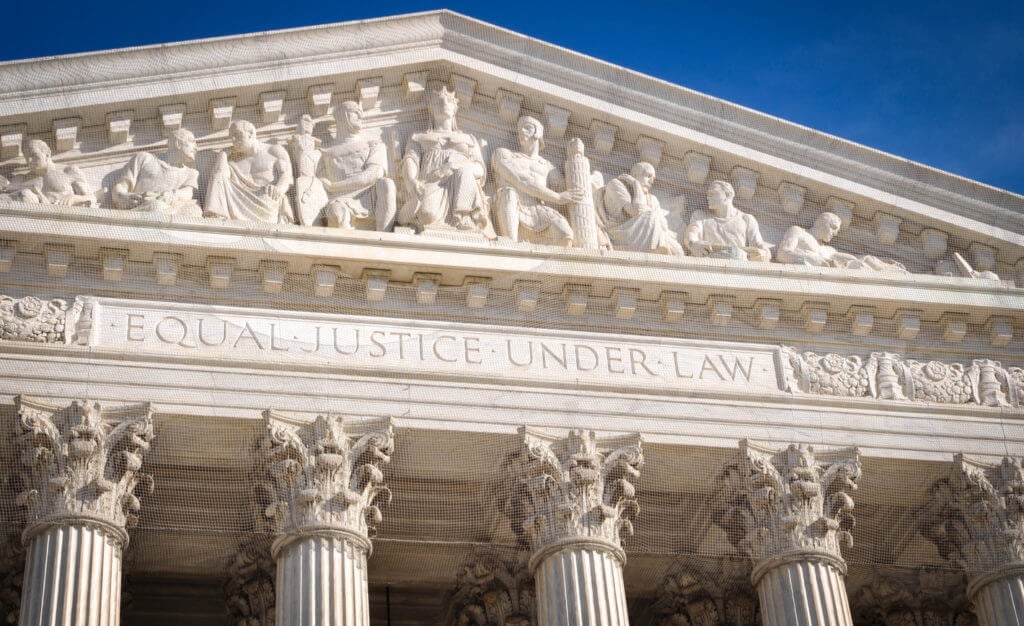