Avvo 1-on-1 is a new Avvo question-and-answer article series featuring candid interviews with attorneys in various specific fields of law.  The goal of this series is to humanize intimidating law topics for the everyday person through stories, anecdotes, and other real-life experiences shared by attorneys.

Janet Portman oversees editorial work on all Nolo.com books, articles, and websites. Portman specializes in residential and commercial landlord/tenant law, legal issues related to courts, and criminal law. She is the author or a coauthor of Every Landlord’s Legal Guide, Every Landlord’s Guide to Finding Great Tenants, First-Time Landlord: Your Guide to Renting Out a Single-Family Home, Every Tenant’s Legal Guide, Renters’ Rights, Negotiate the Best Lease for Your Business, Leases & Rental Agreements, The California Landlord’s Law Book: Rights and Responsibilities, and California Tenants’ Rights.

Portman received undergraduate and graduate degrees from Stanford University and a law degree from Santa Clara University School of Law. Before joining Nolo in 1994, she practiced law as a public defender.

What long term effects do you think the COVID-19 pandemic will have on landlords and tenants?

The pandemic made it difficult or impossible for tenants to pay rent. Many landlords, in turn, faced unpaid mortgages or loss of critical income. Wholesale evictions and foreclosures are not the answer, but thoughtful legislation could be. The biggest positive long term effect would be a system of rent subsidies in the event of a virus resurgence so that homelessness and foreclosures do not happen.

If tenants are unable to pay back rent, can you see a situation where mass evictions take place?

Yes, as I write this, California is on the brink of lifting its state-wide suspension of eviction lawsuits.

Does the law protect a family from eviction if they have kids in the household?

I am not aware of any state law that protects a family with children from eviction based on rent non-payment. The closest I can think of is a San Francisco ordinance that limits a landlord’s ability to terminate during the school year. But that rule applies to “no-fault” terminations, such as for an owner move-in, not for nonpayment.

If your roommate is not paying rent during this pandemic but you are, and you both are on the lease, what can happen in that situation?

Unless the lease says otherwise, the landlord will expect one full rent check each month. It’s up to the co-tenants to divide the rent among them as they see fit, and give the landlord one payment—the landlord doesn’t care how it’s been split up. So if your roommate doesn’t pay his/her share and the rent check is short, the landlord can terminate for non-payment. If you can’t cover the roommate’s portion, you’re out of luck.

How can roommates protect themselves against a non-paying roommate?

Roommates can write an agreement among themselves that specifies how much each will pay. If a roommate doesn’t pay his share, the others can take this contract to small claims court and ask for a judgment. But the landlord isn’t part of this agreement and will have long since terminated the tenancy if the rent wasn’t paid in full. If you’re worried about your roommate’s ability to pay his share, get some assurance that a parent or friend will serve as a guarantor for that person’s share.

What are some of the most frequently asked questions regarding landlord/tenant issues during this pandemic?

Landlords want to know if they can limit visitors, and refuse tenants’ requests to allow more residents (such as people to care for children, or who have had to move because of a job loss).

Tenants are asking if they can break their leases without liability for future rent, on the grounds that they have lost their incomes and can’t pay rent.

Is it legal for landlords to limit visitors, or for tenants to add more residents if they cannot pay the rent?

Visitors. Landlords are able to limit overnight visitors, and courts will uphold these clauses as long as they are within reason (“no overnight guests staying more than one week in a six month period,” for example). The reason is this is the only way a landlord can prevent an unauthorized occupant (a “visitor” who ends up living at the rental). But the issue of visitors in the covid era concerns not only people who end up living there but casual visits that don’t involve overnight stays. Traditionally, landlords have not written clauses to limit social visits, but they have been able to respond when constant partying—for example—results in noise and disruption (landlords terminate and evict on the grounds that the tenant has violated the “covenant of quiet enjoyment”). Whether a court would uphold such a clause now is anybody’s guess. The landlord will argue that it’s necessary in order to prevent illness at the property; tenants will argue that the policy impinges on their privacy.

Adding residents when tenants can’t pay the rent on their own. Landlords have the discretion to allow more residents, just as they have the power to accept new tenants at the beginning of each tenancy. Tenants who attempt to add residents without the landlord’s consent risk termination and eviction, because most leases forbid unauthorized occupants. Some localities are enacting ordinances directing landlords to accept more residents when the need is COVID-related, as when someone must move in to take care of an existing tenant who is sick. Landlords and tenants should check their local laws for specifics.

These are certainly unprecedented times, however, do you know of a similar situation that has caused such an increase of interest regarding landlords and tenants?

The widespread job and income losses, resulting in rent nonpayment, dwarfs any recent incident in landlord-tenant history. The closest situations I can think of involved environmental issues, such as lead paint, which came to the forefront in the mid-90s, and more recently, bed bugs. These environmental scourges were certainly serious in some instances, such as childhood lead poisoning from lead dust, and highly annoying and expensive, dealing with bedbugs, but they pale compared to the number of people who are facing evictions and enormous bills for unpaid rent, which will come due.

Homelessness and bankruptcy are disasters that our federal and state governments could avoid by direct rent subsidies to landlords, but the legislators have not acted. The U.S. saved its car industry with billions of dollars—why can’t it intervene and save the residential rental industry? 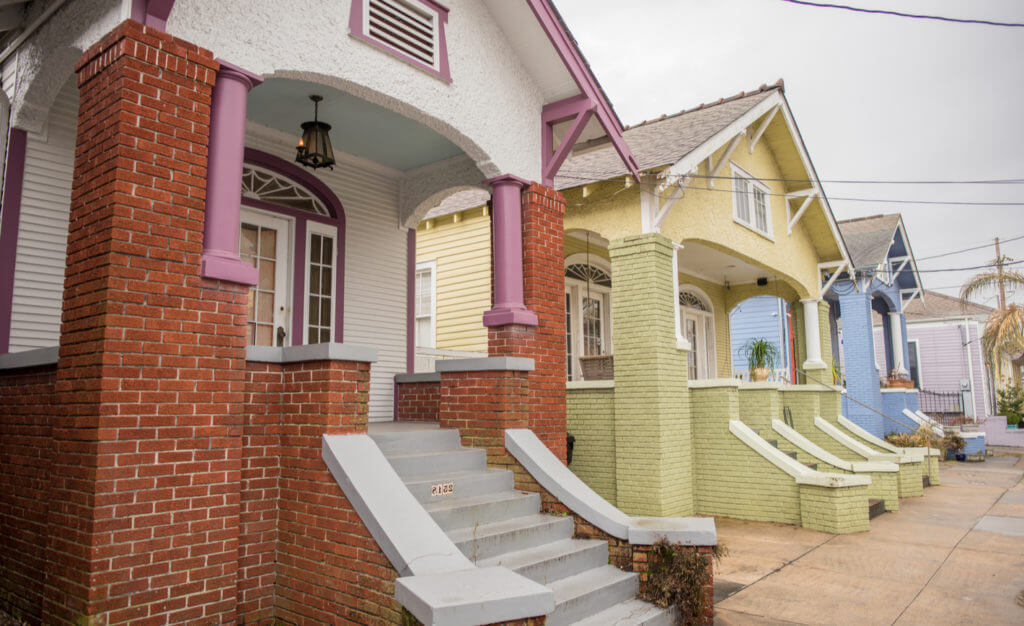 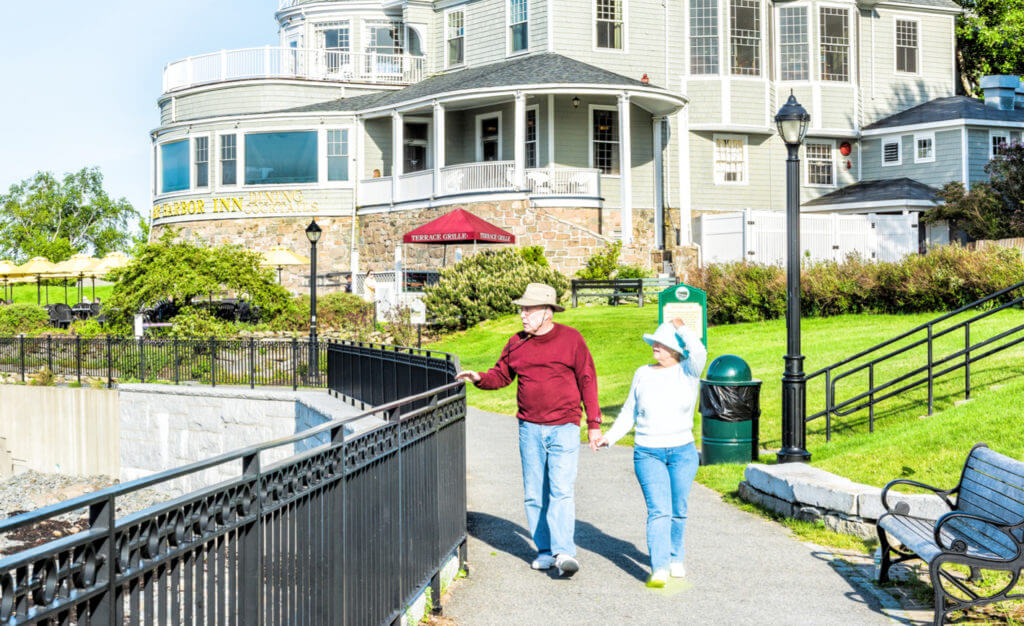 Home Money Real estate Avvo 1-on-1: How this pandemic is affecting landlords and tenants; and what can be done to help.