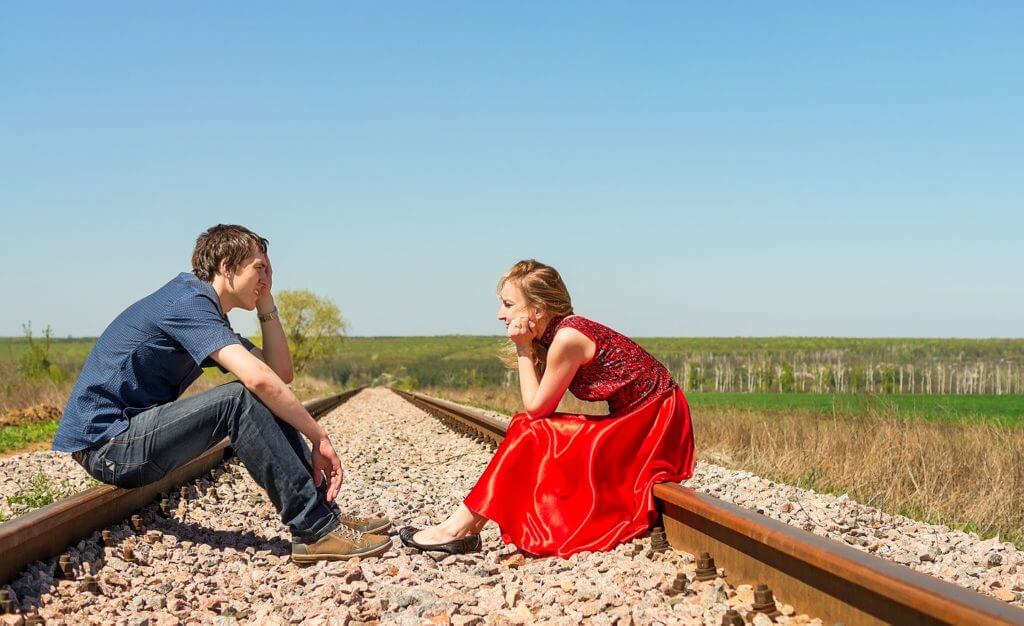 Seattle, Wash — On-demand legal services marketplace Avvo, Inc. finds that residents of California believe getting a divorce is more expensive than it is, and they are more likely than other Americans to value prenuptial agreements, based on a survey on the attitudes and behaviors of Californians regarding marriage and divorce.

“Uncertainty regarding the cost of divorce is a real cause of stress for most people,” said Nika Kabiri, Law and Society Analyst at Avvo. “About nine out of every 10 Californians believe that the process of divorce is stressful and frustrating, and a huge part of that has to do with not knowing how much your lawyer is going to charge you until it’s all over. Right now only three in 10 Californians believe there is certainty in the divorce process. If the legal profession wants to do right by people, that proportion should be higher.”

When it comes to the dissolution of a marriage, Californians tend to have a modern view of divorce – 40 percent of Californians believe divorce actually creates opportunity. When surveyed, seven in 10 Californians (70%) said that it was better for kids to see their parents apart and happy than together and miserable, and about half (45%) of those surveyed think marriages aren’t all meant to last anyway. For the population of Californians that are open to online dating, being divorced won’t hinder you on Tinder – four in 10 (42%) said they were more worried about dating someone who’s never married than someone who’s divorced.

Prenups, love and money in California

Although popular culture often associates prenuptial and postnuptial agreements with financial motives and protection in the event of divorce, these research findings don’t necessarily mean that Californians are jaded when it comes to commitment. In fact, when asked about whether they’d stayed in a relationship longer than they wanted to because they’d invested a lot of money into the relationship, 93% of California residents responded that they had never done this. When asked about maintaining the strength of their relationship, 66% of Californians said that investing time is what makes a relationship work. These are similar to the attitudes of other Americans.

And when it boils down to what really matters in relationships, Californians agree with the rest of the population that love matters more than money – only eight percent of Californians believe what you get out of a relationship depends on how much money you put in.

“A discrepancy exists between the number of Californians who think prenups are necessary and the number of Californians who actually get one, which may reflect a certain stigma around prenuptial agreements,” Kabiri said. “Years ago, many people had reservations about getting preventative life insurance ‘just in case’ something happened, but eventually, the stigma wore off in favor of fiscal responsibility, and in time, prenups may serve the same purpose. Californians may be acting against their own financial interests because they worry about coming across as though they care more about money than they do about love.”

Avvo conducts periodic studies of topics at the intersection of lifestyle and the law to better understand the issues facing individuals engaging with attorneys and the legal system. Given that divorce and family law are two of the largest and most routine legal actions taken in the United States, Avvo strives to uncover American attitudes and behaviors of Americans regarding marriage and divorce.

Avvo offers consumers legal help on-demand with fixed-fee, limited scope legal services from a local, experienced attorney of their choice, such as a divorce and separation or child custody advice session, legal counsel and review of a prenuptial agreement, legal separation, creation of a shared-custody parenting plan, or an uncontested divorce filing. Along with offering on-demand legal services, Avvo has a selection of no-cost legal forms for family, marriage, and divorce and separation, and offers countless legal guides and searchable content on a variety of legal topic areas. Avvo lawyers additionally answer questions in the company’s Q&A forum for free every day, and are featured in the Avvo directory, which includes consumer reviews and detailed profiles for 97% of licensed attorneys in the United States.

For additional information about marriage, divorce, and family law matters, or to find a lawyer who specializes in divorce or family law in your area, visit www.avvo.com.

These findings are based on two separate studies conducted by Avvo. The first was a on a non-probability online sample of data collected in March 2016. A sample of 2000 U.S. adults age 18 and over were surveyed online, and data was weighted to the U.S. population by gender, age, and region. The credibility interval is plus or minus 2.5 percentage points.

The second study was a non-probability online sample of data collected from August 24 – September 3, 2016. A sample of over 650 California residents aged 25-55 were surveyed. The margin of error for this study is plus or minus 3.85 percentage points.

Avvo helps people find and connect with the right lawyer through industry leading content, tools and services. Founded in 2006 in Seattle, Avvo provides transparent information about attorneys, with Avvo-rated profiles for 97% of practicing lawyers in the United States. A free Q&A forum with more than 8 million questions and answers and on-demand legal services that provide professional counsel for a fixed cost, make legal faster and easier. For more information on how Avvo helps people through legal issues from research to resolution, visit www.avvo.com.