One of the greatest fears of the elderly is that they will outlive their money. That fear is magnified—and far more likely to be realized—when a senior requires long-term care. The cost of such care, whether provided by in-home aides or at an assisted living facility or a nursing home, can quickly deplete the savings of all but the most affluent retirees. Once those funds are gone, many seniors must turn to Medicaid or family to meet their needs.

This bleak picture is brighter, however, for wartime military veterans and their surviving spouses, thanks to a special pension provided by the U.S. Department of Veterans Affairs (VA).

This income can be a godsend to aging vets and their surviving spouses. Unfortunately, the process of getting approved for the A&A pension can be daunting. Moreover, the benefit is not widely publicized, so many qualified vets and surviving spouses are unaware of it. (At a time when the VA has received so much negative press over treatment delays at its medical facilities, you’d think the agency would be eager to promote a benefit that can improve the final years of many vets.)

First, let’s be clear about who is entitled to an A&A pension. There are two basic qualifications: military service and demonstrated need.

Qualifying military service. To qualify for the benefit, the veteran must have served in the United States Armed Forces during one of these designated times of war:

The veteran need not have seen combat to qualify; he or she simply has to have been an active duty member of the armed forces for 90 days, at least one of which was during a designated wartime. In addition, he or she cannot have been dishonorably discharged.

Demonstrated need. The applicant (the veteran or surviving spouse) must demonstrate both medical and financial need.

Medically, applicants must require assistance with daily activities of life, such as bathing, feeding, dressing, grooming, toileting, or transferring from, say, a chair to a bed. These needs can be the result of physical problems, such as severe arthritis or Parkinson’s disease, or mental deterioration, including Alzheimer’s or other dementias. But whatever the underlying cause, the condition must be documented by a physician.

Financially, applicants must show that (1) the cost of long-term care will consume a significant portion of their annual income (from Social Security, pensions, and retirement accounts) and (2) that they have insufficient savings, investments, and other assets to make up the difference. The second part of this financial requirement is maddeningly vague: the VA doesn’t provide any hard guidelines, and different VA offices reportedly apply different standards. Advocates and attorneys who work with A&A applicants recommend that they have no more than $40,000 in assets—or much less, if they are in their 80s or 90s.

The financial need requirement is a bitter pill for many vets and their families. A veteran whose lifetime of work has resulted in a net worth of, say, $100,000, will likely be disqualified, despite the fact that a hundred grand covers only two years in a nursing home according to AARP (the American Association of Retired Persons). However, as of this writing, the VA—unlike Medicaid—does not impose a “look back” period when examining the vet’s finances.

Thus, applicants can divest themselves of assets by gifting them to family or by placing them in an irrevocable trust. (Warning: Congress has periodically considered imposing a three-year look back on the A&A pension and could enact such a requirement at any time in the future.)

Some veterans’ advocates consider these stratagems as shady, but they are perfectly legal as of today. And the question of ethics cuts both ways. As Justin Alt, a trusts and estates attorney with Davis Wright Tremaine in Seattle, observes, “One can argue that it’s unethical not to take advantage of a legal strategy that will benefit someone who served his nation during war.”

Theoretically, vets (or concerned family members) can apply directly to the VA. But given the complexity of the application, most experts recommend that applicants get assistance from a veterans’ advocate. These advocates help the vet and his family assemble the documents required to demonstrate wartime military service, medical necessity, and financial need, and will guide them in completing and submitting the application.

The value of working with an ethical veterans’ advocate cannot be overstated. The VA will reject incomplete or improper applications, which can result in months of delay in getting the pension.

Unfortunately, some self-styled veterans’ advocates have their own financial agenda and will promote investments that are designed to shield the vet’s assets and earn commissions for the advocate. Some of these investments are perfectly sound, but one should exercise due skepticism when an advocate pushes his or her financial products. By contrast, both the American Legion and the Veterans of Foreign Wars maintain nationwide networks of service officers who have helped countless veterans and surviving spouses obtain A&A pensions—free of charge.

If the veteran needs to set up an irrevocable trust to reduce his or her assets, an attorney who specializes in elder law should be involved. “An irrevocable trust must be carefully structured to ensure eligibility for VA Aid and Attendance benefits without jeopardizing the veteran’s entitlement to Medicaid in the future if needed,” says Tracie Wall, an elder law and VA accredited attorney in Edmonds, Washington, who also notes that “the trustee, usually a family member of the vet, needs legal advice to understand how the proceeds of the trust can be utilized.”

Even if the vet has crossed all the t’s and dotted all the i’s, the application may still sit for months in the regional VA office. Such delays can be infuriating, but once an application has been approved, the monthly payments will be made retroactive to the date of its submission.

The A&A pension is wonderful recognition of the men and women who served our country during times of war. If you are a vet or know a vet who might qualify, you can’t afford to overlook this benefit.

If you’d like to learn more, you can access application resources and up-to-date benefit information at http://www.veteranaid.org/. 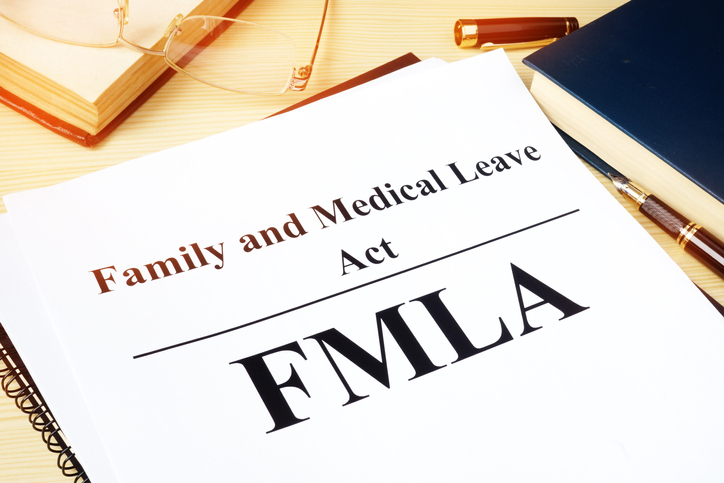 Gary Alt is an editor and writer based in the Seattle area. He spent much of his career in reference publishing, working on print and digital encyclopedias. For the past several years, he’s focused on editing and writing articles that put a human face on technology and, more recently, on blogs that explore legal issues. A native of St. Louis, he’s all but abandoned his dream of playing first base for the Cardinals.

View all articles by Gary Alt.

Thanks for commenting, Robert. Here's a link to our free and anonymous Q&A forum where you can post your question: https://www.avvo.com/ask-a-lawyer
Hope that helps!

Hi, I have been trying to get a hold of Tracie Wall or find someone that can help me to get my Father & Mother some help with living expenses. My Dad is a World War 2 Vet. His name is Fredrick A. Gibson. I need to know how to get the paper work to fill out. Please can you help.

Hi Beatrice, It sounds like you have several legal questions that would be best answered by a lawyer in our free Q&A forum. Lawyers do not provide advice through our blog, but they do in the forum -- usually within 12 hours. All questions are open to answers for seven days. You can post your questions here when you're ready: http://www.avvo.com/ask-a-lawyer. You can also browse previously asked questions and lawyer answers, or read legal guides that may answer your questions, here: http://www.avvo.com/free-legal-advice. I hope this is helpful!

Home Healthcare This little-known benefit for veterans is amazing