It’s late March, and you really want a drink. You can’t go to the bar — it’s illegal — so you invite a few friends over to try your homebrew.

On January 17, 1920, it became illegal to make, sell, or transport liquor in the United States. Back then, people gathered in speakeasies and made bathtub gin to get themselves through. In the 21st century, that concept seems like a relic of the past — until you stumble on a speakeasy gym on a street in California, in 2020.

The new Prohibition: The rise of secret gyms, bars, and more

When the COVID-19 pandemic forced gyms to close, some fitness buffs and gym owners didn’t take it lying down. They opened what NPR called speakeasy gyms. These illicit fitness centers were operating in mall storefronts and gyms that kept their doors closed, except for in-the-know insiders.

It’s not just secret gyms, either. In May, police broke up an underground bar in the basement of a pizza shop in Chicopee, Massachusetts. There have been numerous news articles about stylists that venture out to the homes of increasingly desperate clients.

The law and the new speakeasy

If you’re one of those people who just can’t stay away from the gym, bar, or barber, you may wonder if you could be arrested for indulging. The answer depends on the state and, partially, whether you’re providing or accepting the service.

If you’re the client

If you visit a speakeasy gym or bar, you could be subject to fines. When police shut down the underground “pizza place” bar in Massachusetts, the proprietor and the patrons had to pay fines of up to $300. Even asking for a haircut at home could get you into legal hot water, depending on where you live.

If you’re the proprietor

In North Carolina, the executive director of the state’s Cosmetic Arts Board issued a statement in late March saying that providers shouldn’t make house calls and that they could lose their licenses or be issued a fine if they did.

You could even get arrested. That’s what happened in July to two New Jersey gym owners; they’d kept their facility open long after receiving cease and desist orders.

Prohibition and your options under the new restrictions

No one knows how long society will be dealing with COVID-19, but if there’s one lesson we can learn from Prohibition, it’s that safety laws stick around.

If you want to know more about what those consequences are, and whether you have any protections, contact an attorney in your area. 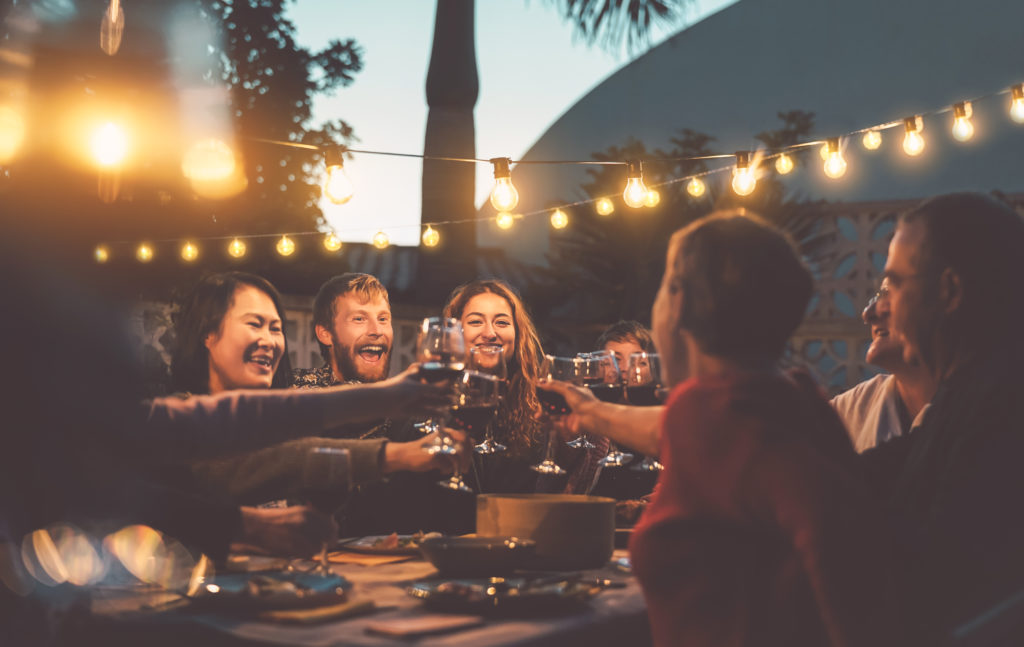 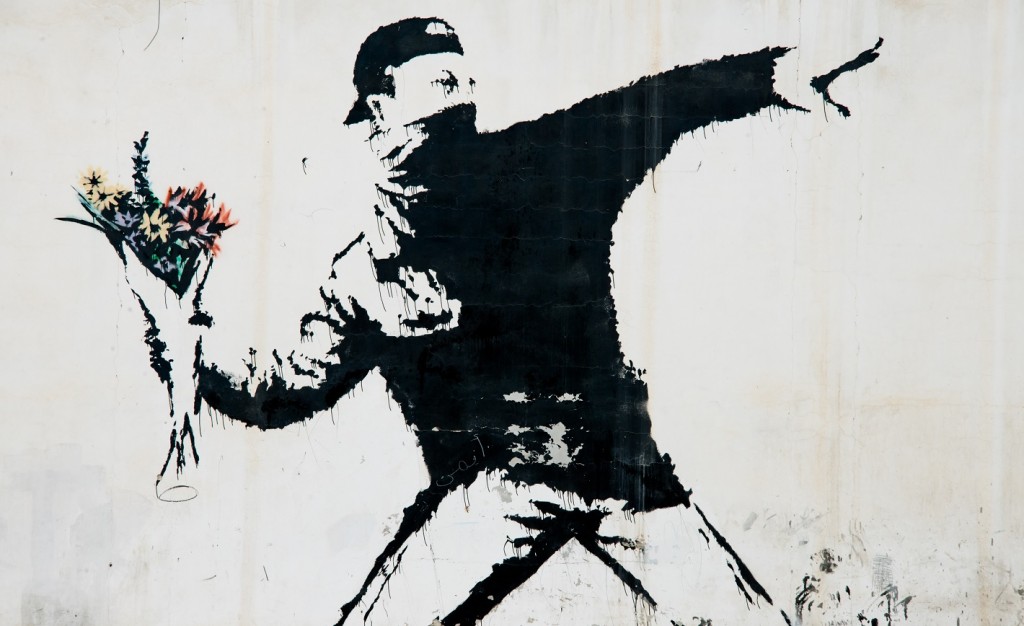