Many Americans take the right to vote for granted. In reality, however, the lack of voter registration, coupled with voting rights restrictions for people with past convictions means that many citizens do not have access to this fundamental right.

Past conviction is becoming less of a barrier in some areas, with select states passing initiatives reinstating voting rights to those convicted of felonies. These efforts hold the potential to significantly impact future state and federal elections.

Reinstating Voting Rights After Felony Convictions: Initiatives in Kentucky and Beyond

Voting rights for convicted felons vary dramatically from one state to the next. In some states, felons’ voting rights are restored once they complete their sentences. In others, however, voting is out of the question from the moment of conviction. This remains the case in Iowa, but has recently changed in Kentucky, due to an executive order signed by Governor Andy Beshear.

Kentucky’s new mandate calls for voting rights to be reinstated to over 140,000 convicted felons who previously committed non-violent offenses. Those who are currently incarcerated, but will complete their sentences in the future will eventually also be granted the right to vote.

According to a Washington criminal justice advocacy group known as the Sentencing Project, Kentucky has joined the almost 50% of U.S. states that have opted to ease voting restrictions since 1997. Similar reforms in Florida, Virginia, and Nevada have also hit headlines in recent years. Generally, these states only grant voting rights upon sentence completion, with only Maine and Vermont felons allowed to vote while in prison.

Wisconsin and Georgia: A Surprising Turn Toward Voting Restrictions

Recent trends in voting rights are decidedly uneven. While states such as Kentucky and Florida have embraced a more open approach to voting, others have gone in the opposite direction by imposing further restrictions. In Wisconsin, for example, the Government Accountability Board explains that those convicted of felonies cannot vote until they complete the terms of their sentences. This keeps many from voting for years as they fulfill extensive probation requirements.

While Wisconsin’s stance on convicted felons and voting rights is far from unusual, the state hit headlines in December of 2019, when a county judge’s unexpected ruling removed 234,000 voters from local rolls due to recent moves. In this surprising decision, Ozaukee County Judge Paul Malloy instructed the Wisconsin Elections Commission to purge the nearly quarter of a million registrations prior to the 2020 presidential election.

Wisconsin lawmakers are by no means alone in their attempts to strike voters from state rolls. Similar initiatives have met controversy in Texas, Ohio, and several other states. In Texas, for example, ex-secretary of state David Whitney attempted to remove those he suspected of not being citizens from voter rolls. The effort was struck down by a federal judge and Whitney has since resigned his position. Skeptics of such efforts worry that they will discourage civic engagement.

Voter turnout has seen its fair share of ups and downs over the years, but recent data from the Current Population Survey’s Voting and Registration Supplement reveals that it’s on the way up. In 2018, for instance, 53.4 percent of the general population participated in the midterm election — up 11.5 percent from the midterm election in 2014. This increased interest in voting is evident across numerous populations, including those who have served time.

Convicted felons represent a small portion of voting Americans and their input makes a difference. Their impact on local, state, and federal elections may be muted due to restricted voting rights, but the effects of recent voting rights initiatives extend beyond politics. Advocates for broader voting rights believe that this approach encourages former convicts to overcome the past and rejoin society, rather than enter a perpetual cycle of crime, sentencing, and recidivism.

Those who exert their agency in political affairs may be more inclined to also do so in their personal and professional lives. Hence, the emerging link between civic participation and reduced rates of recidivism. A notable study published in the Columbia Human Rights Law Review reveals re-arrest rates of just 12 percent for voters, versus an alarming 27 percent among non-voters. While additional research is warranted, recent shifts toward broader voting rights could ultimately reduce recidivism rates in states like Kentucky.

Changes in voting rights will likely continue in the next few years, as state legislatures and court systems grapple not only with felon-related voting, but also with growing questions of citizenship. As voting rights policies evolve, government officials and the communities they serve will want to take a closer look at the bigger picture, examining not only the potential impact on local elections, but also the extent to which such policies could influence crime and recidivism rates. 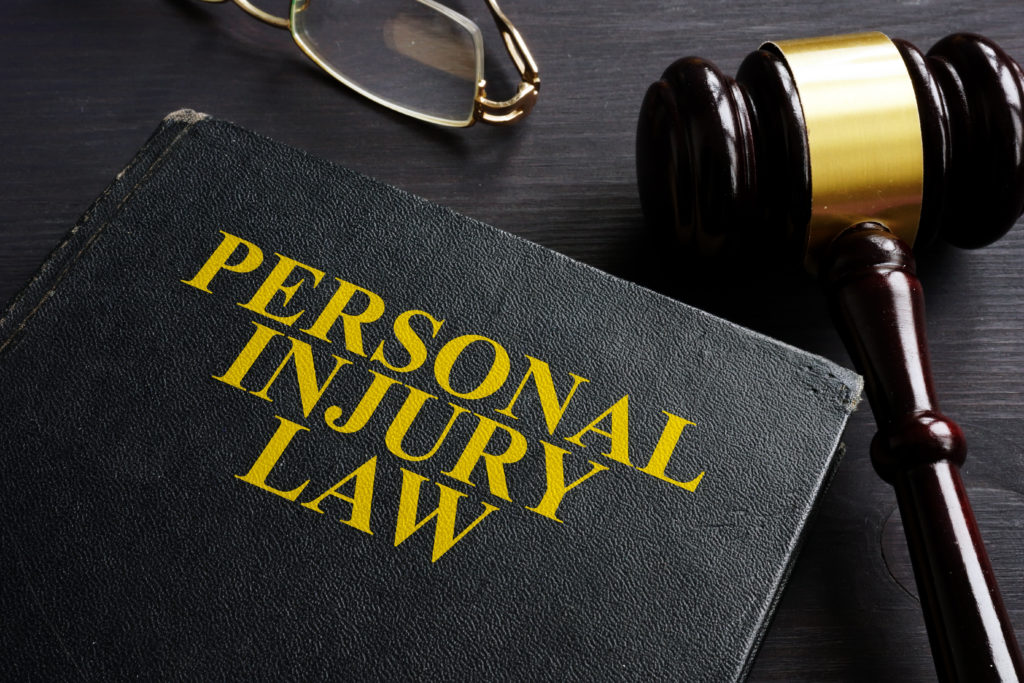 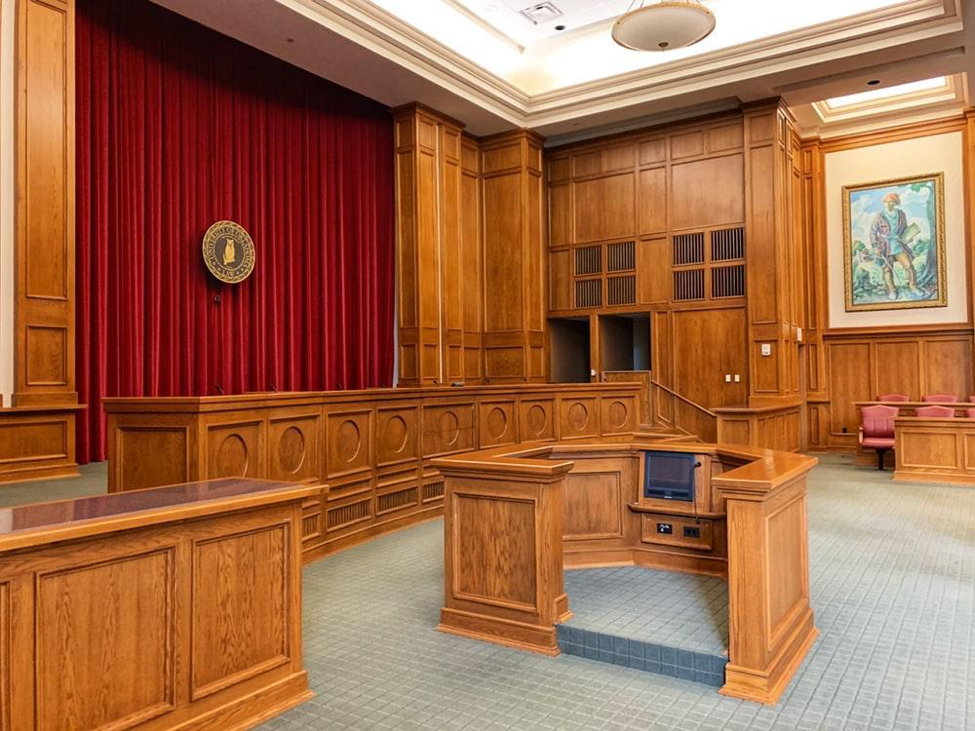 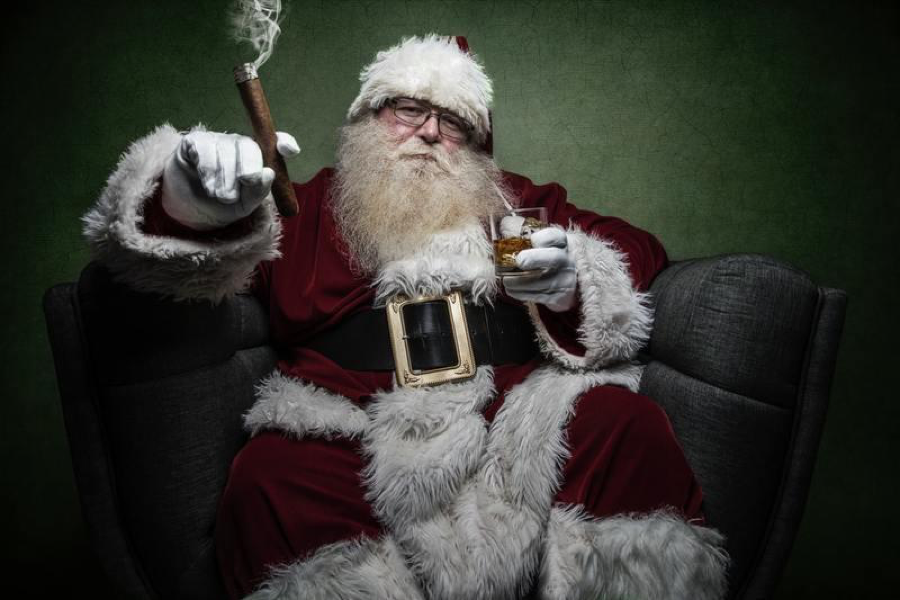