The shooting death of Trayvon Martin has been a top media story for weeks and has outraged Americans across the country. In particular, the delay in arresting the shooter, George Zimmerman, was difficult for many people to understand.

Part of the delay in the arrest was the argument that Florida’s Stand Your Ground law made his actions legal if he was acting in self-defense—and, in Florida, “self-defense” has a pretty liberal definition. The police in Sanford, where the shooting took place, claimed that they had no reason to disbelieve Zimmerman’s claim that the shooting was in self-defense and, therefore, had no grounds for arrest.

Zimmerman has since been arrested and will be tried for second-degree murder. His lawyer plans to plead not guilty and to invoke the Stand Your Ground law in his defense. So, what exactly is this law, how did it come about, and what does it mean for the rest of us?

The Origin of Stand Your Ground

The Stand Your Ground law was part of a major legislative push in 2005, backed by the NRA, to increase self-defense rights. The incident that supporters used to justify the new law was that of 77-year-old retiree James Workman, who was asleep in his RV with his wife, outside their storm-damaged home. An intruder burst into the RV, and Workman shot and killed him in self-defense. The clincher was that Workman had to wait in limbo for six months before it was finally determined that he had acted in self-defense.

However, according to the Tampa Bay Times, the story isn’t that cut and dried and, in fact, was distorted by supporters of the bill. The intruder was actually a FEMA worker and family man, who was temporarily living in Florida to help clean up after Hurricane Ivan hit in 2004. He had become confused and possibly intoxicated and wandered onto the Workmans’ property. Though he was certainly trespassing, many questions remain whether murder was justified. Workman himself stated that, while he was “kind of in favor” of the Stand Your Ground law, it could be dangerous if it was “too loose.”

What Does the Law Allow?

The Stand Your Ground law removes the “duty to retreat” clause from self-defense law. “Duty to retreat” is the concept that, if you are able to get away from a threatening person, you are legally obligated to do so until you no longer can before attempting to defend yourself. The Stand Your Ground law makes retreat unnecessary and legally allows a person who feels a “fear of death or great bodily harm” to use deadly force, even in a public place, as long as the person is carrying their firearm legally and is not in an area where guns are disallowed. In more than half of states, the duty to retreat is not required if someone is invading your home, but in states with Stand Your Ground laws, a person can legally kill a threatening person anywhere as long as they are carrying within the boundaries of other gun laws. In Florida, licensed gun owners may carry concealed weapons anywhere except schools, federal buildings, courthouses, and bars.

Should Stand Your Ground Laws Be Repealed?

The publicity of Florida’s Stand Your Ground law generated by the Martin/Zimmerman case is largely negative and may eventually lead to a repeal. Unlike most laws of this nature, Stand Your Ground was heavily and aggressively lobbied by the NRA, and has now passed in 25 states. However, the law allows people who are caught up in conflict—on the street, in a restaurant, places where there are innocent bystanders—to shoot first and ask questions later as long as they can make the case that they felt a fear of death or great bodily harm. This is true in all states with Stand Your Ground laws.

Additionally, the law presumes that, if someone is forcefully intruding into your “dwelling, residence, or vehicle,” they intend harm. The law does not apply if the person has a legal right to be in the dwelling, residence, or vehicle, is removing a child for legal visitation or custody, or is a police officer performing official duties. According to a TIME report, Stand Your Ground gives more leeway, in terms of using guns, to the public than the police themselves have.

Since Stand Your Ground was enacted, “justifiable homicide” went from a yearly average of 34 in Florida during the first half of the previous decade to 105 in 2009. Now there is a national movement to repeal Stand Your Ground laws, led by New York City Mayor Michael Bloomberg, and supported by the NAACP and other civil rights groups. Though Stand Your Ground rollback efforts have been introduced in Louisiana, Wisconsin, and Texas, Democratic legislators who support the rollbacks admit it’s an uphill battle. Even with the outrage over the Trayvon Martin case, repealing the Stand Your Ground law anywhere is unlikely. 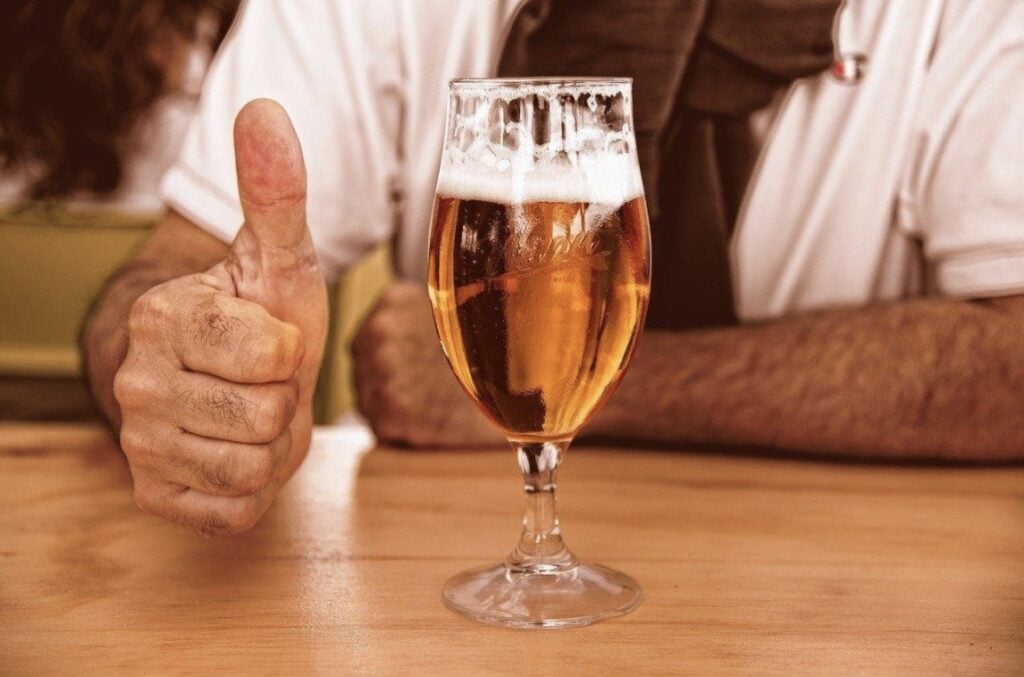 Home Crime What Is the “Stand Your Ground” Law?