Since February, a growing number of Americans have been in preparation mode for the tougher times ahead. With COVID-19 spreading, an increasing number of states have declared a state of emergency.

Some entrepreneurial citizens have decided to capitalize on the trend by drastically hoarding supplies of essential items such as toilet paper, hand sanitizer, face masks, cleaning supplies, and thermometers.

It’s one thing to hoard out of panic, but it’s quite another when the motivation is to make a quick buck off of people who are struggling. While shorting the market of supplies through hoarding, they are increasing the unit price of items to make a giant profit off of their fellow citizens in the midst of a crisis.

In March, the consumer advocacy group U.S. PIRG Education Fund released a study about price gouging. The organization found that after the World Health Organization declared a global health emergency on January 30:

The New York Times also ran an article about a Tennessee man who purchased 17,700 bottles of hand sanitizer. Matt Colvin and his brother hit as many local stores as possible in their SUV on March 1, clearing the shelves. They expanded their efforts with a 3-day multi-state road trip, a rental U-Haul truck, and a local storage facility to hold the massive stash.

The intent was to sell the items at a significant markup on Amazon, where Colvin had been a seller for years. Now, Colvin is facing significant public backlash for the move, and both companies and state governments have pushed back and begun cracking down on price gouging.

Amazon quickly shut down Colvin’s account in accordance with its Fair Pricing Policy, which requires that sellers not set prices that are “significantly higher than recent prices offered on or off Amazon.” The company also recently removed over 1 million products and suspended nearly 4,000 seller accounts in violation of these policies. But more pop up daily, making it a constant battle that frustrates consumers and regulators alike.

Even though Colvin eventually donated the remainder of his stockpile to the local community, he is currently under investigation by the Tennessee Attorney General for violation of the state’s anti-price gouging law.

Price gouging—the practice of drastically hiking prices for essential items when demand rises—is prohibited in about two-thirds of U.S. states. As each state declares a state of emergency:

Michigan was one of the first states to take action against profiteering in March. To bolster existing price gouging laws, Gov. Gretchen Whitmer signed an executive order effective through mid-April that targets large markups on consumer food items and essential supplies. There is also bipartisan legislation that would strengthen enforcement authority and clarify criminal penalties.

New Jersey, California, and the District of Columbia also have laws in place that make it illegal to raise prices on consumer medical supplies more than 10% during a health crisis. Unfortunately, a number of states, such as Arizona, Delaware, and Minnesota, don’t have price gouging legislation in place to protect consumers.

The federal government has stepped in to address profiteering on some level. On March 25, President Trump signed an Executive Order meant to prevent the hoarding of necessary health and medical resources. Under that order, certain items, such as N95 face masks, portable ventilators, personal protective equipment, and disinfecting products, may not be accumulated “for the purpose of resale in excess of prevailing market prices.”

What to do if you encounter coronavirus profiteering

The particulars of anti-price gouging laws vary with each state. Some have set specific percentages above which a merchant can’t increase prices, while others state that the increase can’t be “unconscionable.” Consequences for violating the laws include severe financial penalties (fines), lawsuits, injunctions, and even criminal penalties.

If you have encountered COVID-19 profiteering, you have several options to report the matter: 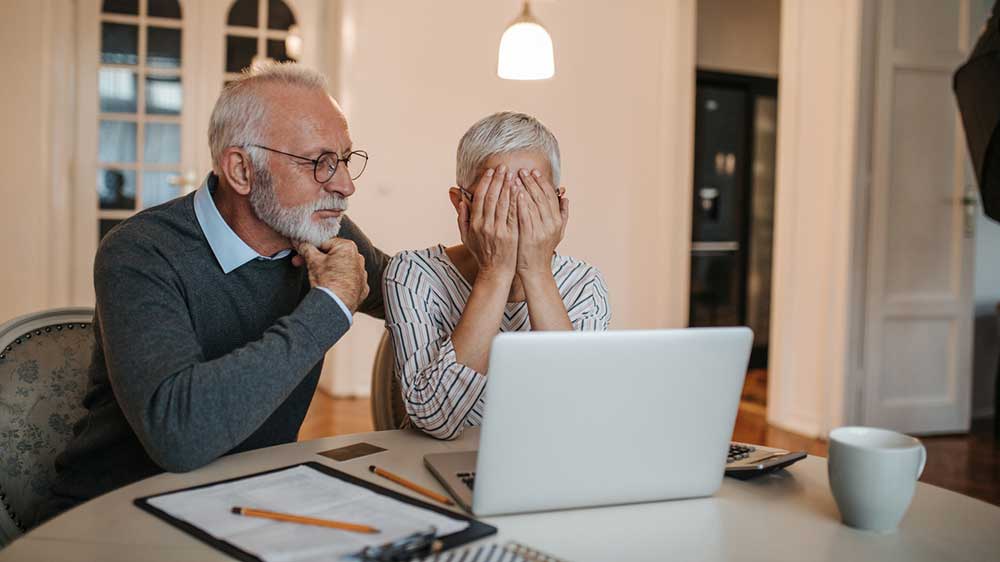 Maryland has recently acted in this regard though executive./gubernatorial order. You can read the full text here: