When it comes time to transfer your wealth, the Internal Revenue Service will have its eye on both you and the recipient. The Tax Cuts and Jobs Act (TCJA), which took effect January 1, 2018, contains sweeping changes to personal and corporate rates, available deductions, and helpful credits. The new tax law also has a significant impact on estate planning and how to limit the tax liability on intergenerational transfers of wealth – like when baby boomers transfer their assets to their gen-X and millennial children.

As a general principle, giving a large gift of cash while you’re still alive can come with a tax bill. Likewise, waiting until death to transfer cash via one’s estate can also pique the Treasury’s interests – depending upon the size of the estate. For those with sizable (think: seven-, eight-, nine-figure estates and beyond), estate taxes can be brutal – sometimes requiring heirs to sell assets to foot the bill.

To avoid this unhappy outcome, many estate planners advise higher net-worth clients to begin gifting assets inter vivos (during their lifetime) –  either to a trust maintained for the benefit of another person, or to the person directly. Historically, the key to such “gift plans” has been to gift assets incrementally, over time, across many beneficiaries. Eventually, the remaining estate becomes small enough to avoid estate tax penalties at death.

Under the new tax law, the inter vivos gifting process will become less necessary, as the likelihood of a federal estate tax bill has evaporated for the vast majority of Americans. For tax year 2017, a deceased individual’s estate is on the hook for federal estate taxes – at 40 percent – if its taxable value exceeds $5.49 million (double that for married folks, as a surviving spouse can access a deceased spouse’s unused exemption – a concept known as portability). The TCJA nearly doubled the individual exemption to $10 million, or $20 million per couple, amounts that will indexed for inflation until 2026. At that point, this part of the new law sunsets, and the exemptions revert to their pre-2018 levels, adjusted for inflation.

For the rest of us

While few Americans anticipate leaving an estate valued north of $10 million, many are curious as to how the estate and gift tax changes impact the general population. Remember the inter vivos gifting plans described above? Well, those each of those gifts also have a tax exclusion. In 2017, you could make tax-free gifts of up to $14,000 to each of any number of individuals. Amounts over that threshold were taxed at a rate of 40%.

More simply, expect the gift tax exemption to remain stagnant for a long while, even as inflation erodes the real value of those gifted dollars each year. While a $15,000 cash gift may seem like a bundle today, time will tell the purchasing power of this figure in the future. The lethargic C-CPI likely will, as its name suggests, keep the gift tax exemption chained to the past, meaning that future transfers of all but a modest amount of cash might trigger a hefty tax bill – even for the rest of us. 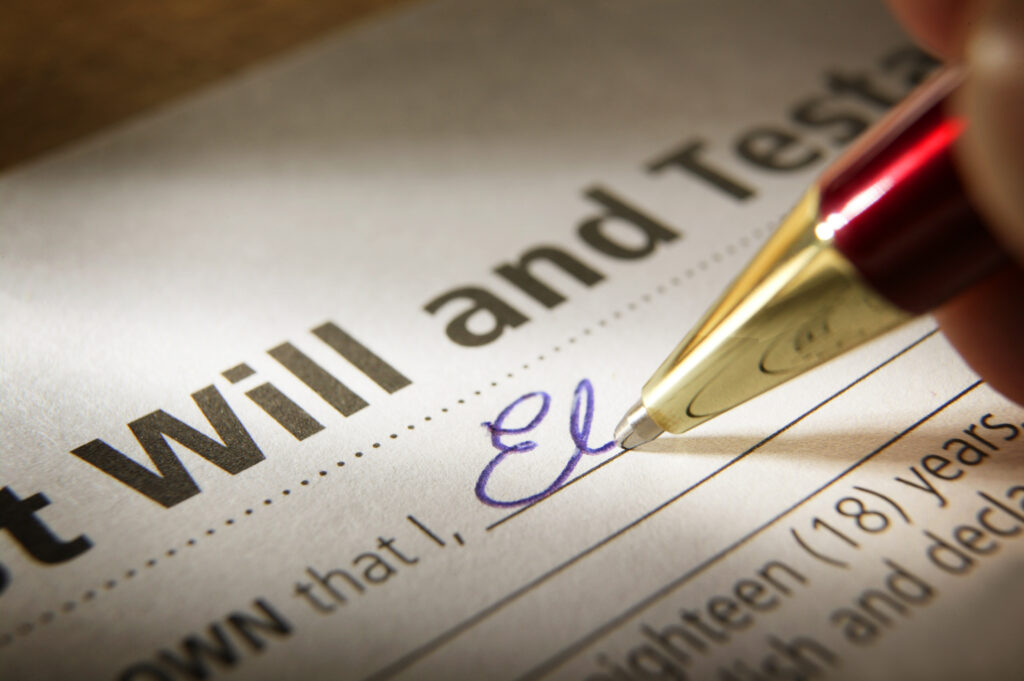 Stephanie Reid obtained her J.D. from Regent University School of Law and her Bachelor of Arts degree from Florida State University. After two years in private practice, Stephanie has opened her own law firm, Stephanie Reid Law. Her practice offers innovative web-based legal services for estate planning, family law and business clients. Stephanie also volunteers her time serving children engaged in family court proceedings, including those involved in the foster care system. She is admitted to practice law in Delaware and Maryland, and lives in Southern Delaware with her husband and two young sons.

View all articles by Stephanie Reid.