“There’s more to the whole story than everybody knows, only Oscar knows,” the mother of Reeva Steenkamp said in an interview after the trial. She flat out does not believe Pistorius’ story that he thought he was shooting an intruder through the locked bathroom door when he shot and killed his girlfriend.

“He wasn’t treating her properly, he was always irritable with her and snapped quickly,” June Steenkamp added.

After a trial that went in fits and starts for many months, Oscar Pistorius was acquitted of murder charges and convicted of a lower charge, culpable homicide.

This week, his sentence: five years in prison. The defense had argued that Pistorius’ disability rendered him unsuitable for prison. But the state’s prison director testified that over one hundred disabled inmates were accommodated with little fanfare, and that Pistorius would be well-cared-for.

Under South African law, Pistorius will be eligible for release to house arrest after serving just one sixth of his sentence, which means he could get out of prison after just ten months.

Given that he has been living in a lavish family home before and during trial, house arrest would likely be a life of comfort for Pistorius, especially in comparison to the average South African. More than half of the country survives on less than $900 per month in conditions of poverty.

As Judge Thokozile Masipa pointed out, even under Pistorius’ story, he intended to kill a human being. For that a sentence of five years – or ten months – seems woefully brief.

I cannot forget the neighbors who testified that Reeva was screaming just before the shots were fired. Was she calling for help? Begging for her life, as she cringed in the bathroom with her cell phone?

She did not get help. She was not rescued. And with this sentence, she does not get justice. The paltry sentence doled out to Pistorius sends a frightening message: kill a woman, get a slap on the wrist. 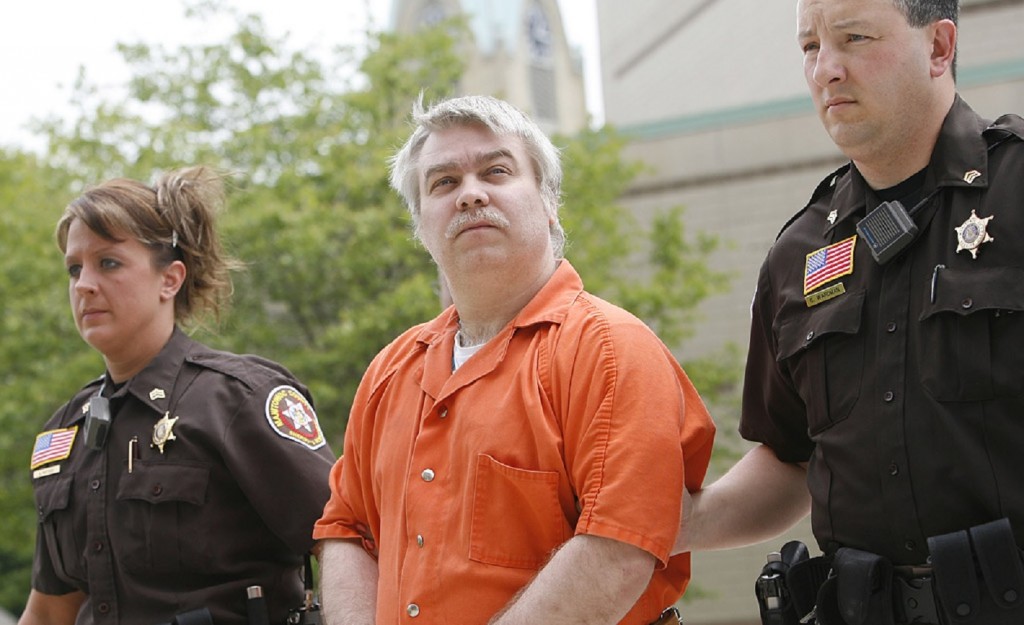 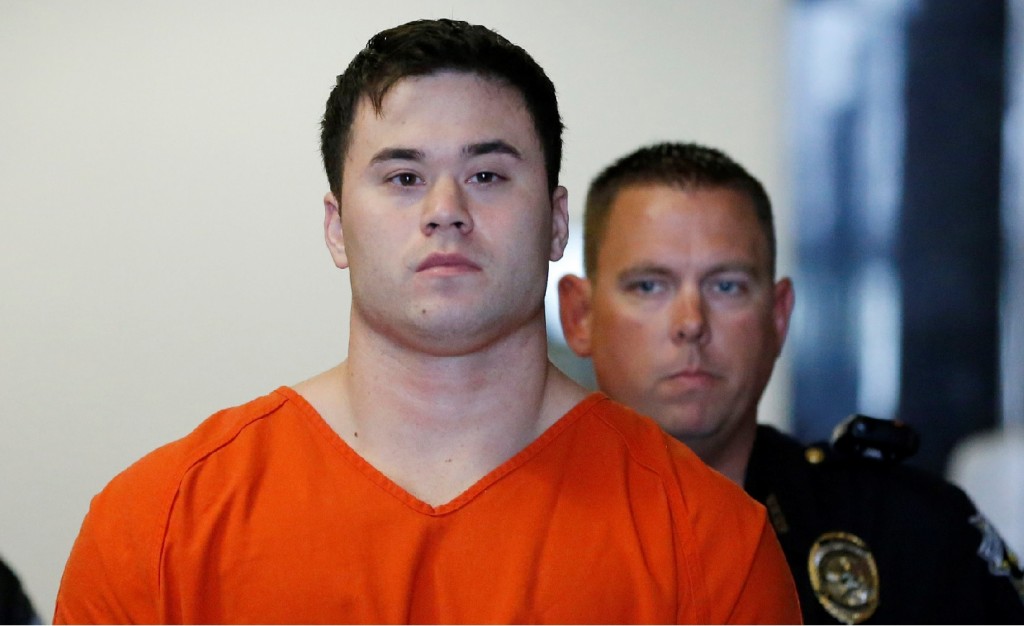 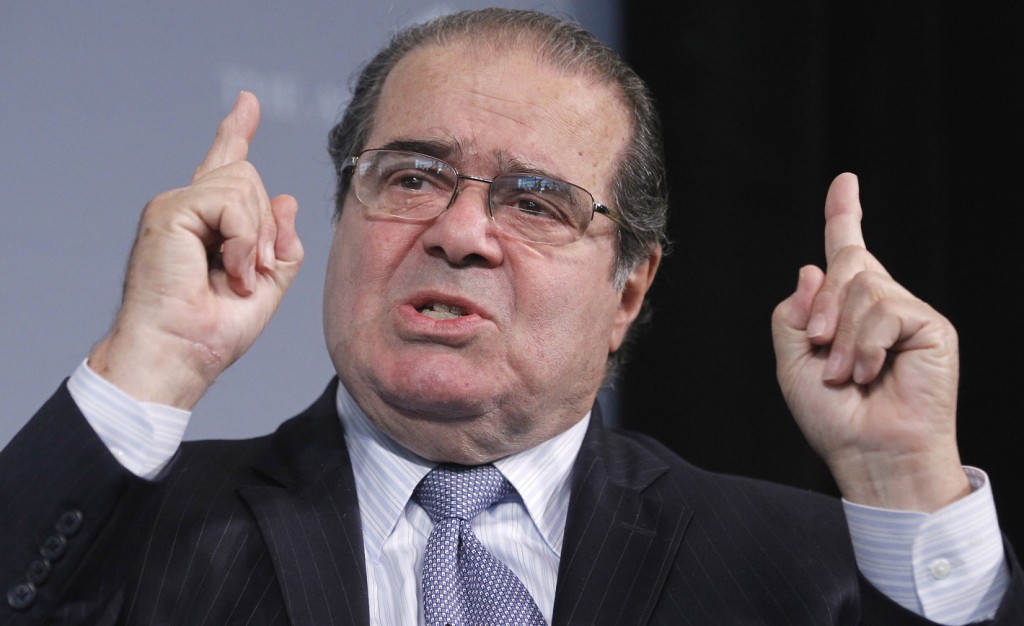 Very sad, and good people everywhere should be outraged......it does not make sense. How does the judge not take into account the neighbors hear Reeva screaming BEFORE the shots were fired? So, neighbors hear screaming and Oscar doesn't??!! Or he hears her screaming and shoots anyway?? It has to be one of the two, and either one shows he was well aware of exactly who was in the bathroom, and shot anyway. RIDICULOUS sentence and RIDICULOUS Judge decision!! She should be fired, as she has shown she is not capable of rational reasoning!

We all know that the wealthy are not seriously punished for Anything. Look at the way the Banksters were let off in the US. Holder even said publicly, to his great shame, that he would never, ever prosecute one of them for their vast crimes against Americans.

Stop bringing race and sexism into this! Blacks kill blacks, whites kill whites, well how bout PEOPLE kill PEOPLE!?!? How about if for one day, we just tried tried the non labeling or non grouping of people and took the drama filled context out of it!? Its almost like drama breeds drama and without labeling, the media cant further use the race baiting and sexism baiting! " Together we STAND, divide we FALL "

Sad..Welcome to the world of bigots.Almost as disgusting as when you murder an Afro American in the U.S. You receive cash donations and a paid vacation.

"Unsatisfying" is the perfect word to describe the conclusion of the Pistorius trial.