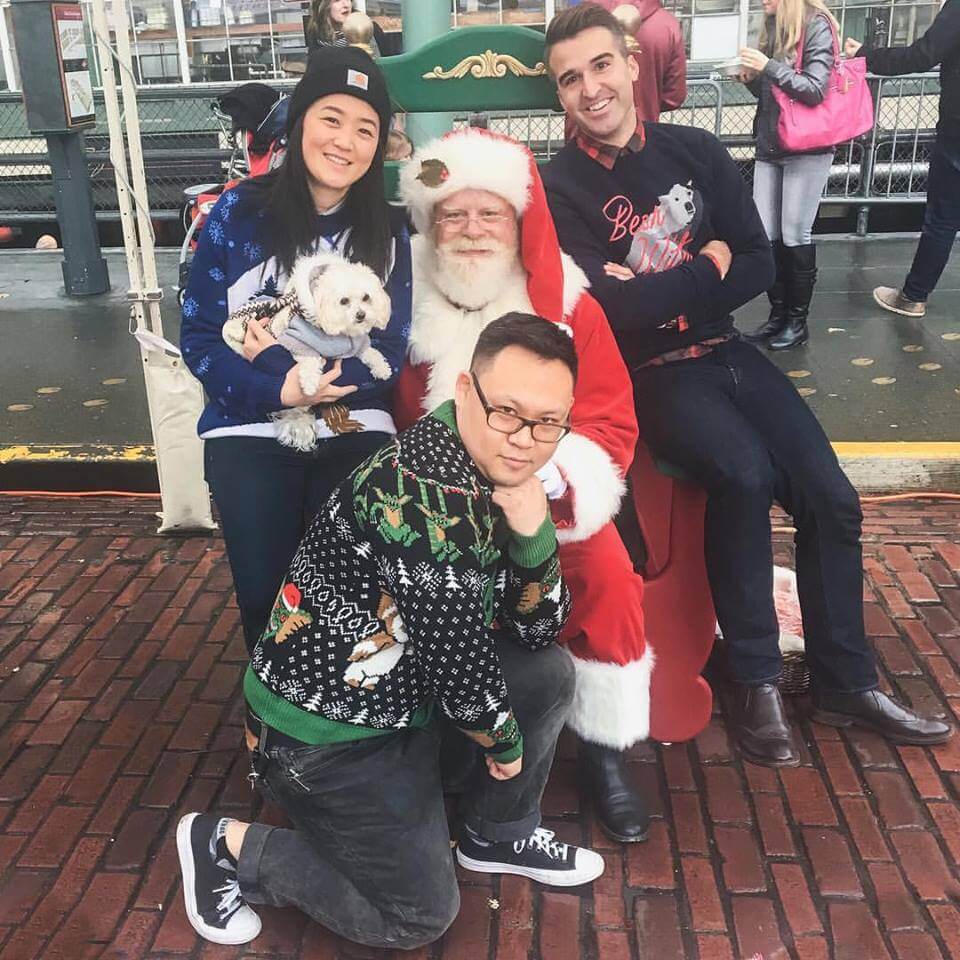 Christine: I got Mellow in 2012 from a lady in Puyallup, WA. I’d just returned from training in Fort Jackson, SC and she was a welcome home gift.

How did you decide on her name?

Christine: Her name was initially Mallow as in “marshmallow.” My Korean mother had trouble pronouncing this correctly, and that’s when I decided to call her Mellow instead.

How often do you bring her to work?

Christine: I bring her 3 to 5 days a week. Sometimes she refuses to wake up in the morning so she’ll hang out in bed with my girlfriend. She is not a morning dog.

Christine: Mellow likes to eat treats that are actually made from meat. She’s a bit of a snob and isn’t very interested in biscuits. It needs to be meat.

What about Mellow makes you smile?

Daniel: My favorite thing is her face and booty bounce/trot. It’s the best to see her tiny legs moving when she’s running after her toys.

Christine: She has an under bite after having a few teeth removed. It’s ridiculously cute, and this kid makes us all smile every day. 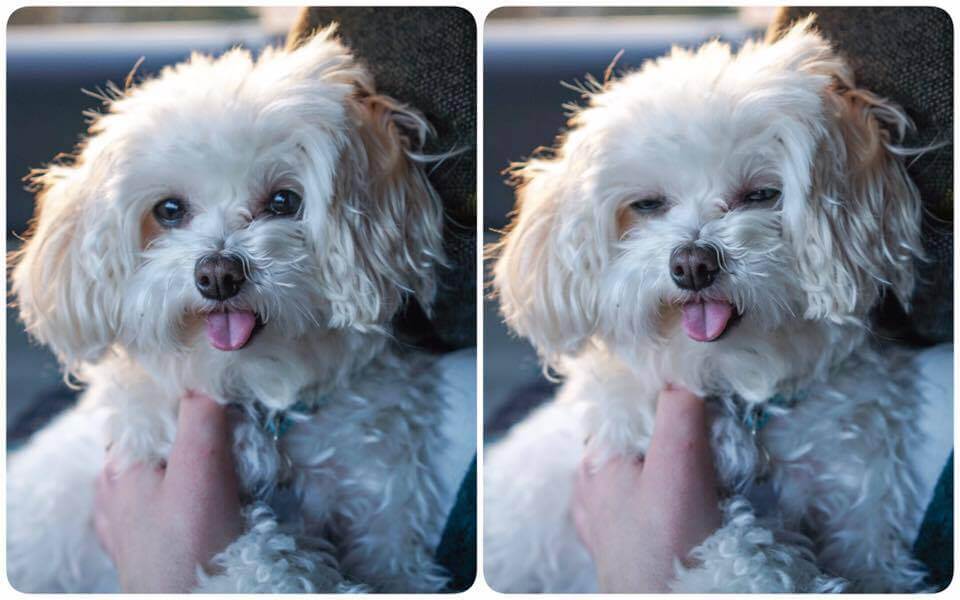 Daniel: My favorite thing to do with Mellow is to overeat and then hangout on the couch watching bad television. Mellow’s favorite to watch are action and adventure shows.

Christine: My favorite thing to do with Mellow is to lay in bed while she uses my arm as a head rest. She is great at cuddling.

If Mellow were a person, who would she be?

Daniel: If Mellow were a person she would be a fierce, loyal diva who probably wouldn’t want to hang out with me. She would have too many friends. She would also be the type of person who spends too much money at the mall.

Christine: I agree a lot with Daniel. She’d be a diva, but would also curse like a sailor. She stares at me a lot and it has to mean something like “What are you looking at? Feed me, human!” She has a lot of sass, she’s a hoot.

Home Inside Avvo Life at Avvo Meet Mellow: Avvo Dog of the Month